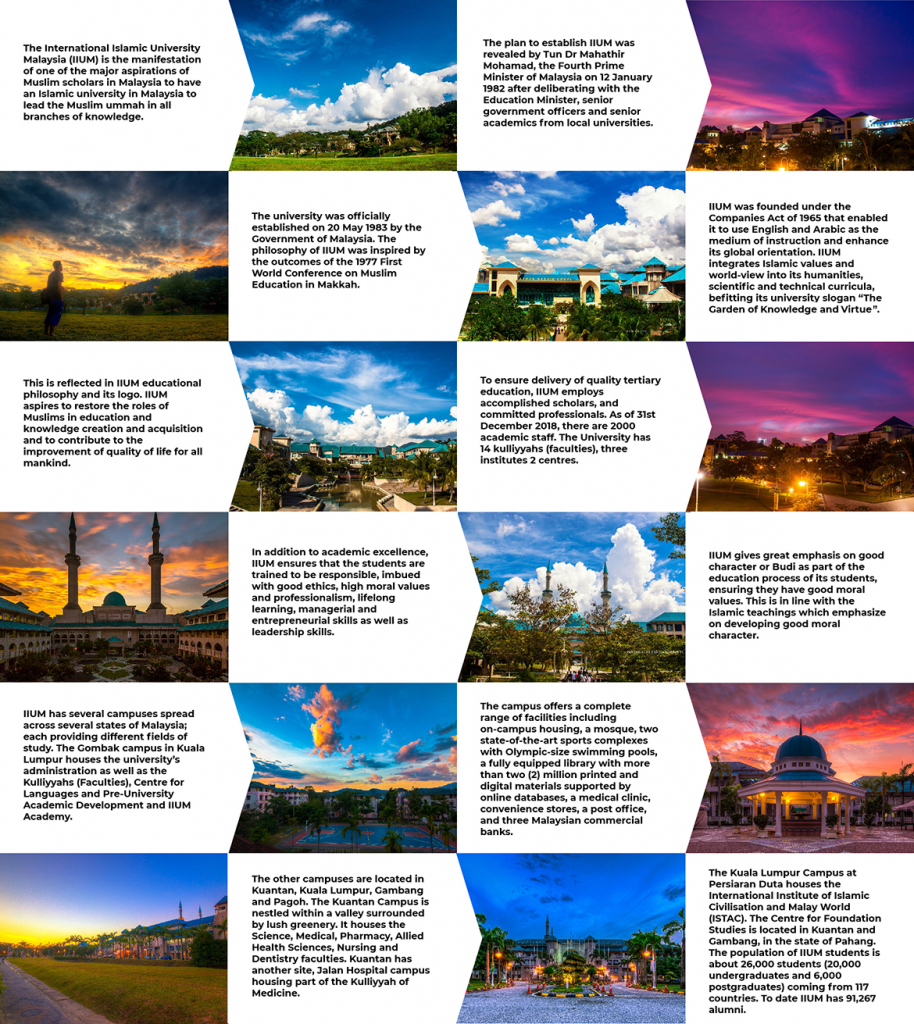 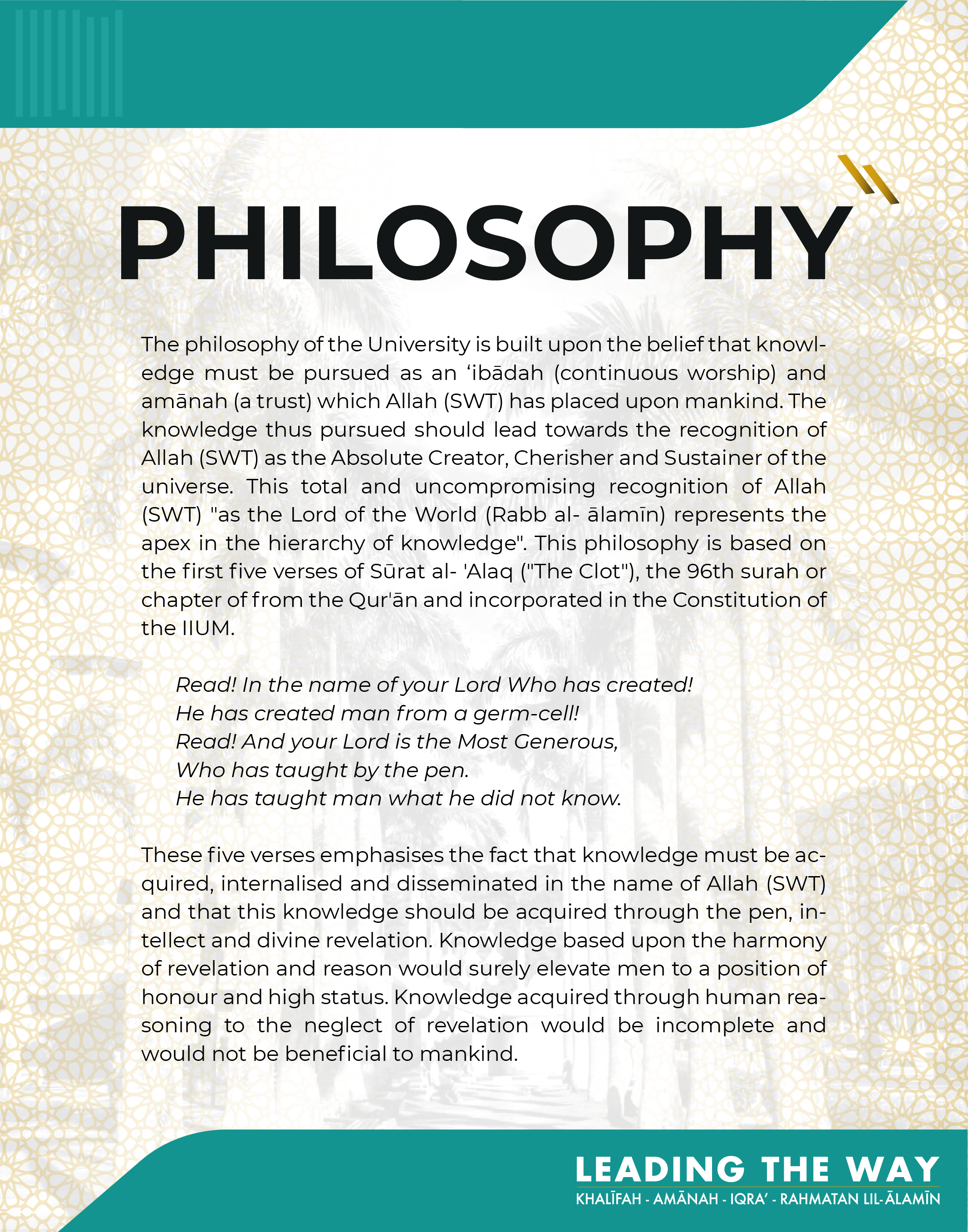 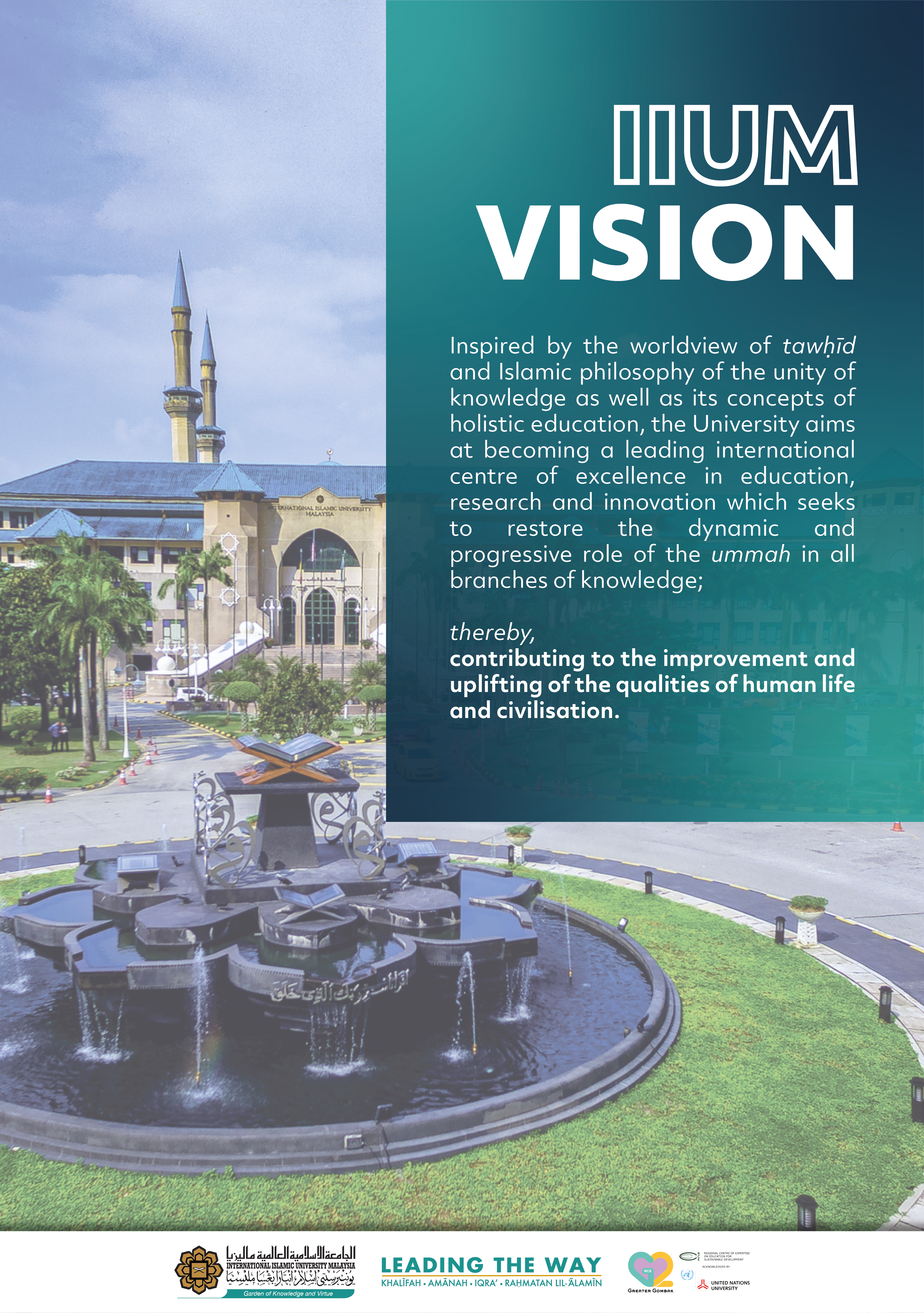 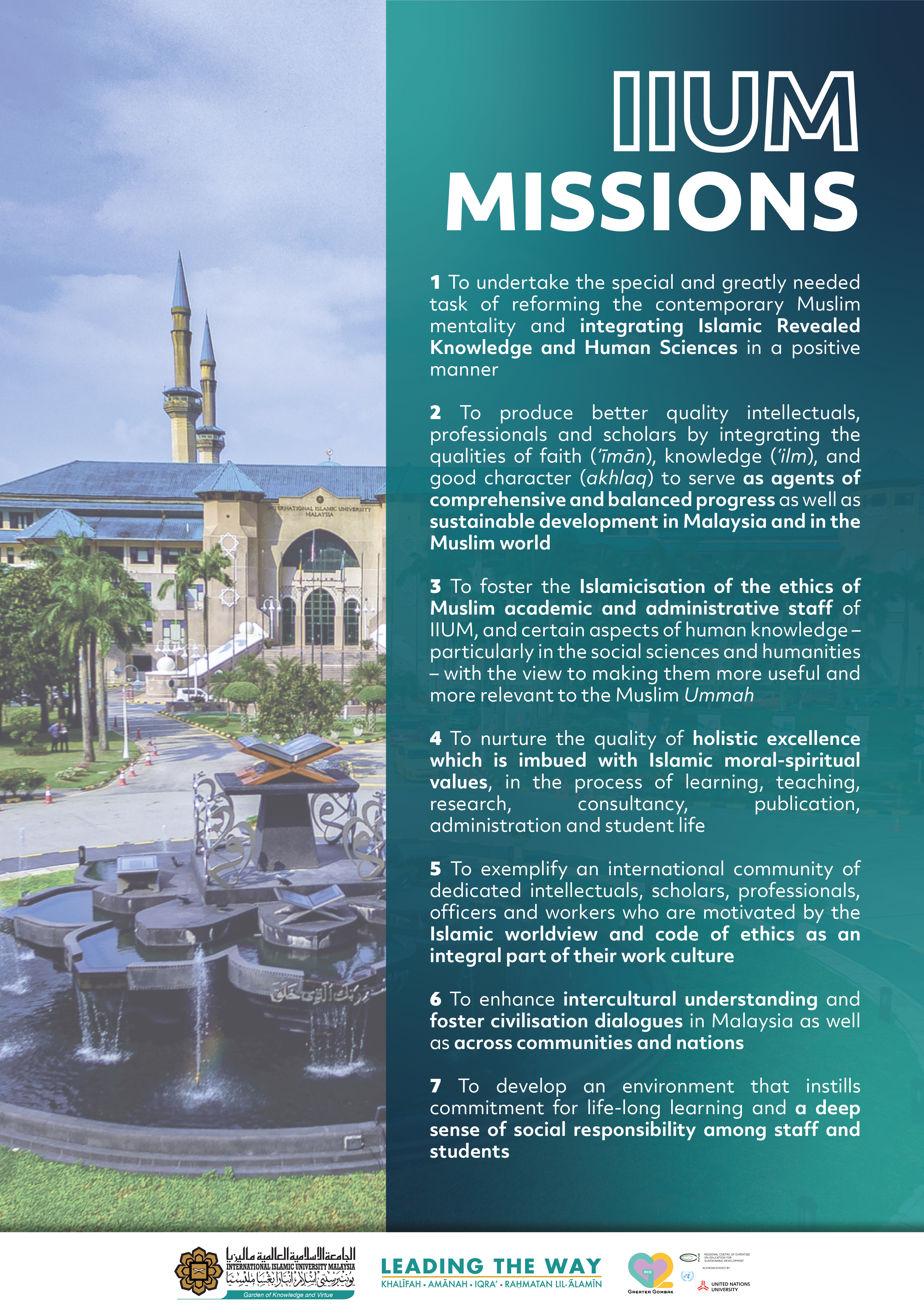 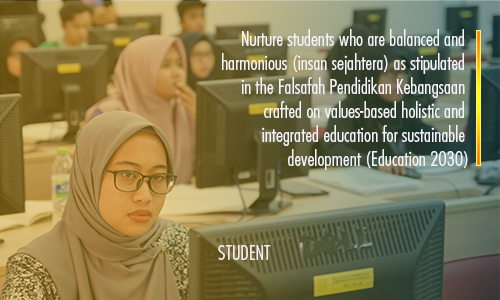 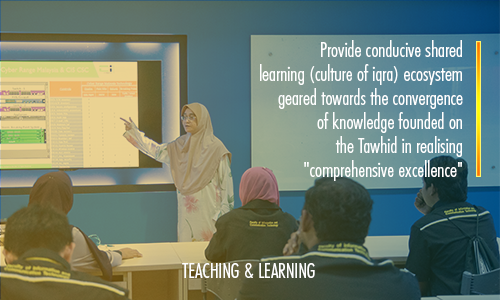 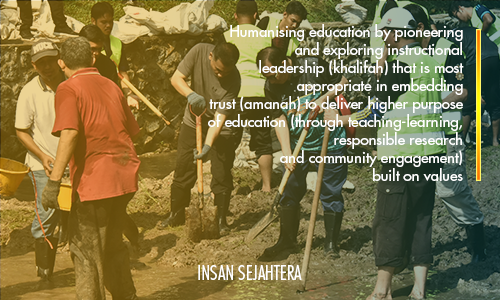 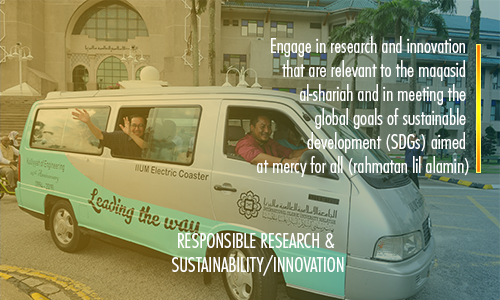 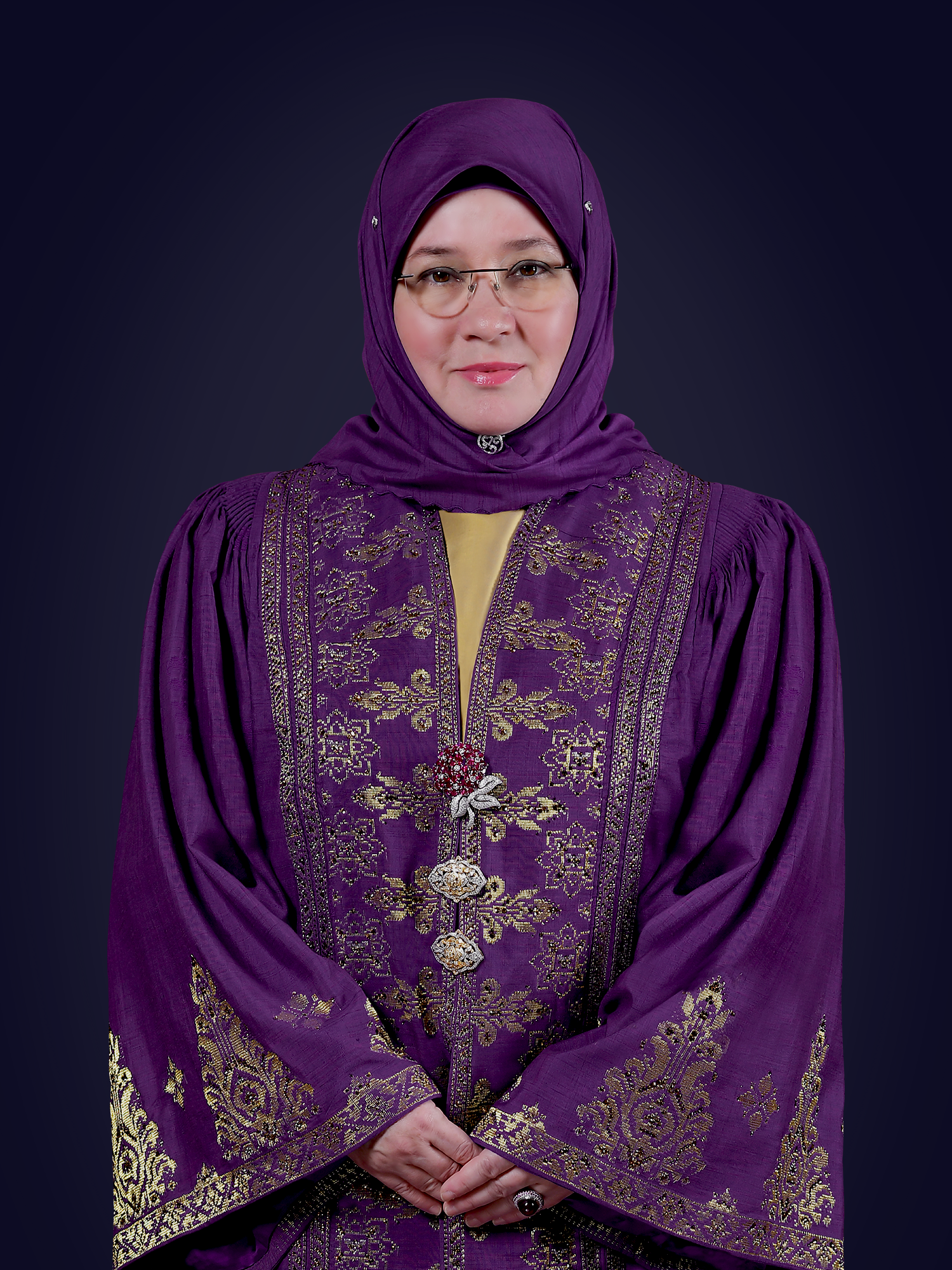 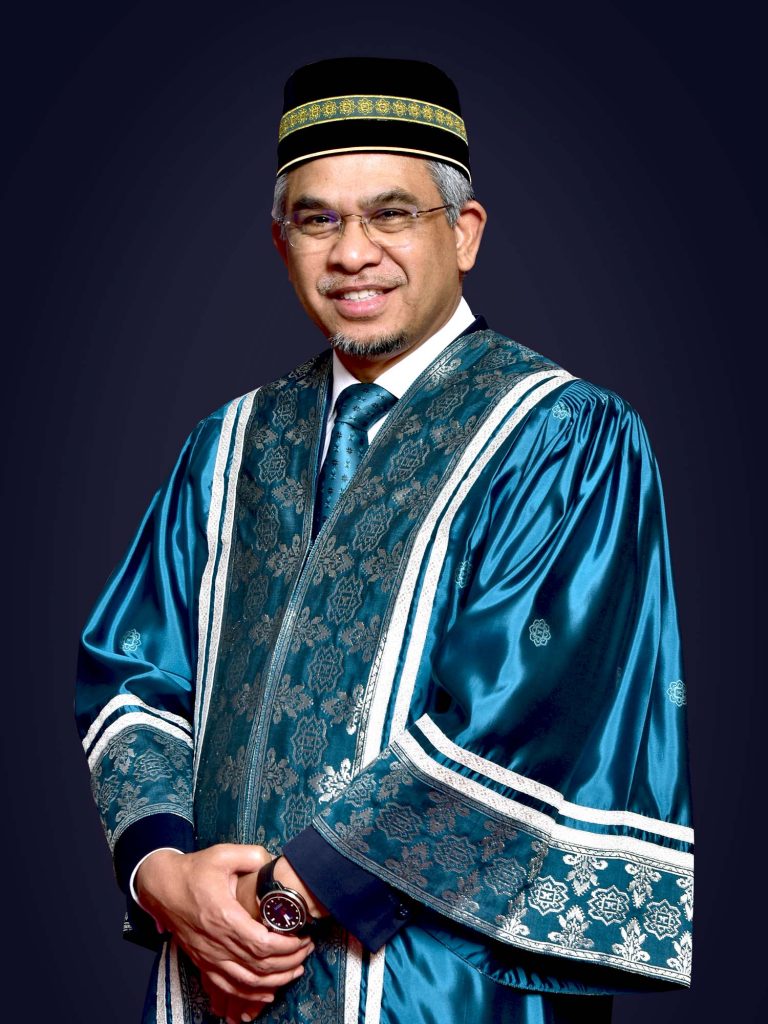 Tan Sri Dr. Mohd Daud Bakar has been appointed as the 8th President of the International Islamic University
Malaysia (IIUM) effective from 01st July 2019 until 30th June 2022. He is also Founder and Executive
Chairman of Amanie Group. One of its flagship companies namely Amanie Advisors, is operating in few
cities globally. He has recently been appointed as the Chairman of the Federal Territories Islamic Religious
Council effective from 15th February 2021. He also serves as the Chairman of the Shariah Advisory Council (SAC)
of the Astana International Financial Centre (AIFC), Kazakhstan and at the Central Bank of Malaysia, the
Securities Commission of Malaysia, the Labuan Financial Services Authority, the First Abu Dhabi Bank, and
Permodalan Nasional Berhad.

In the corporate world, he is a member of the PNB Investment Committee. He is also the third Chair
Professor in Islamic Banking and Finance of Yayasan Tun Ismail Mohamed Ali Berdaftar (YTI) PNB at Faculty
of Economics and Muamalat, Universiti Sains Islam Malaysia (USIM). In addition, he is the co-founder of
Experts Analytics Centre Sdn Bhd and MyFinb.

In 2016, he received the “Award of Excellence for Outstanding Contribution for Shariah Leadership &
Advisory” at London Sukuk Summit Awards and “Shariah Adviser Award” at The Asset Triple a Islamic
Finance Award. In 2014, he received the “Most Outstanding Individual” award by His Majesty, the King of
Malaysia, in conjunction with the national-level Prophet Muhammad’s birthday. Under his leadership,
Amanie Advisors received the “Islamic Economy Knowledge Infrastructure Award” at the Global Islamic
Economy Summit, Dubai 2015, by His Highness Sheikh Mohammed bin Rashid Al Maktoum, Vice President
and Prime Minister of the UAE and Ruler of Dubai, Oct 2015. In November 2021, he was conferred Darjah
Kebesaran Panglima Setia Mahkota (P.S.M) which carries the title “Tan Sri” by His Majesty Seri Paduka
Baginda The Yang di-Pertuan Agong Al-Sultan Abdullah Ri’ayatuddin Al-Mustafa Billah Shah Ibni Almarhum
Sultan Haji Ahmad Shah Al-Musta’in Billah.

He received his first degree in Shariah from University of Kuwait in 1988 and obtained his PhD from
University of St. Andrews, United Kingdom in 1993. In 2002, he completed his external Bachelor of
Jurisprudence at University of Malaya. 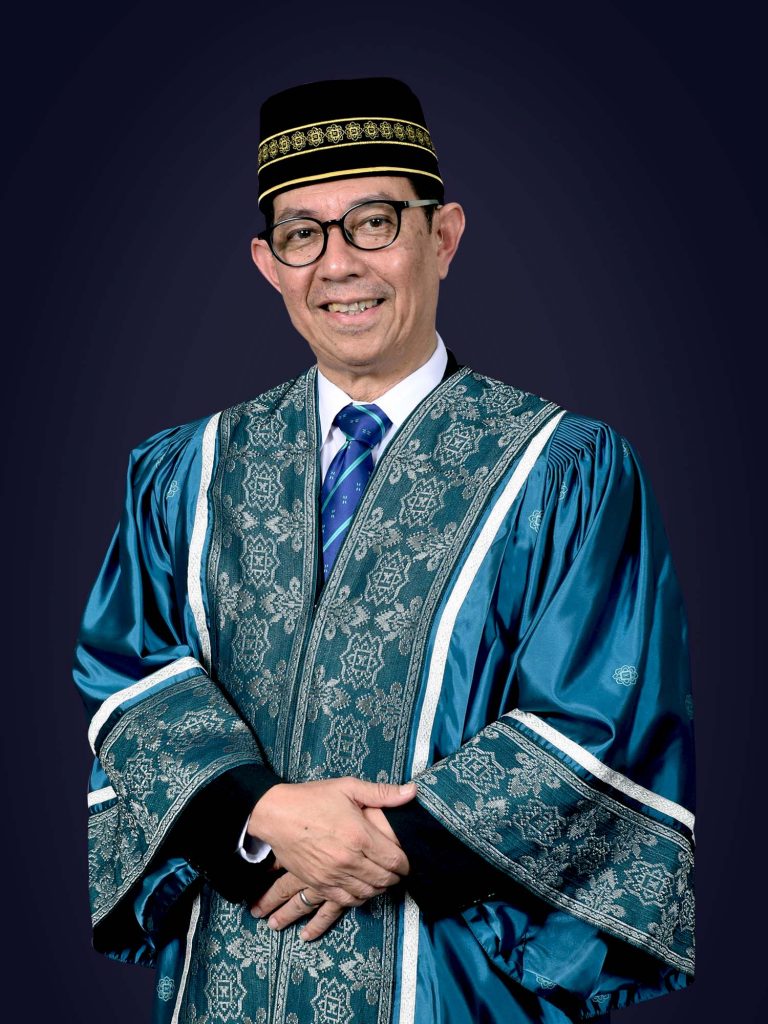 Dzulkifli Abdul Razak (or for short, Dzul) is currently the Rector of the International Islamic University Malaysia.  He was the ‎Vice Chancellor of  Universiti Sains Malaysia (USM) from 2000-2011. He is the immediate past president of the International Association of Universities (IAU), a UNESCO-affiliated organisation, based in Paris. He was the Convenor of the Regional Centre for Expertise on Education for Sustainable Development based in USM beginning 2005.   Dzul was awarded the prestigious 2017 Gilbert Medal by Universitas 21 in recognition of “his long term commitment to a sustainable approach to international higher education.” He is a Fellow of the Academy of Sciences Malaysia (FASc), the World Academy of Art and Science (FWAAS) and the World Academy of Islamic Management (FWAIM).

Dzul was an Honorary Professor at the University of Nottingham from 2014 until August 2020, and more recently appointed Senior Advisor at Asia-Europe Institute (AEI), UM. He is also the Co-Chair of Right Livelihood College Steering Committee based at University of Bonn, and an Advisory Board Member, Institute of Sustainable Development and Learning at Leuphana University of  Lueneburg, Germany from June 2019‎. He was an invited speaker at The 2015 Nobel Dialogue in Sweden.  In October 2020, he was appointed as a member of Qatar Foundation Higher Education Strategy Advisory Panel.  Besides, Dzul is also a member of the Academic Network for Development Dialogue (ANDD), World Islamic Economic Forum (WIEF) and National Digital Economy & Fourth Industrial Revolution (4IR) Council.  In February 2021, he was invited to serve as an Expert for the Futures of Higher Education Project at UNESCO’s Institute for Higher Education (IESALC).

Dzul was awarded the 2017 Tokoh Akademik Negara (National Academic Laureate) and recipient of number of Honorary Doctorate from various international universities.  Locally, in October 2018, he was conferred Professor Emeritus by USM, whilst in November 2019, Universiti Sains Islam Malaysia (USIM) conferred him an Honorary Doctorate of Dakwah and Islamic Management in recognition of his efforts in widening the dimensions of dakwah through various research and leadership while serving at the University.  In addition, the Government of Japan, in recognition of his contribution to the academic collaboration and exchanges between the two nations has conferred him “The Order of the Rising Sun, Gold Rays with Neck Ribbon” in September 2019. 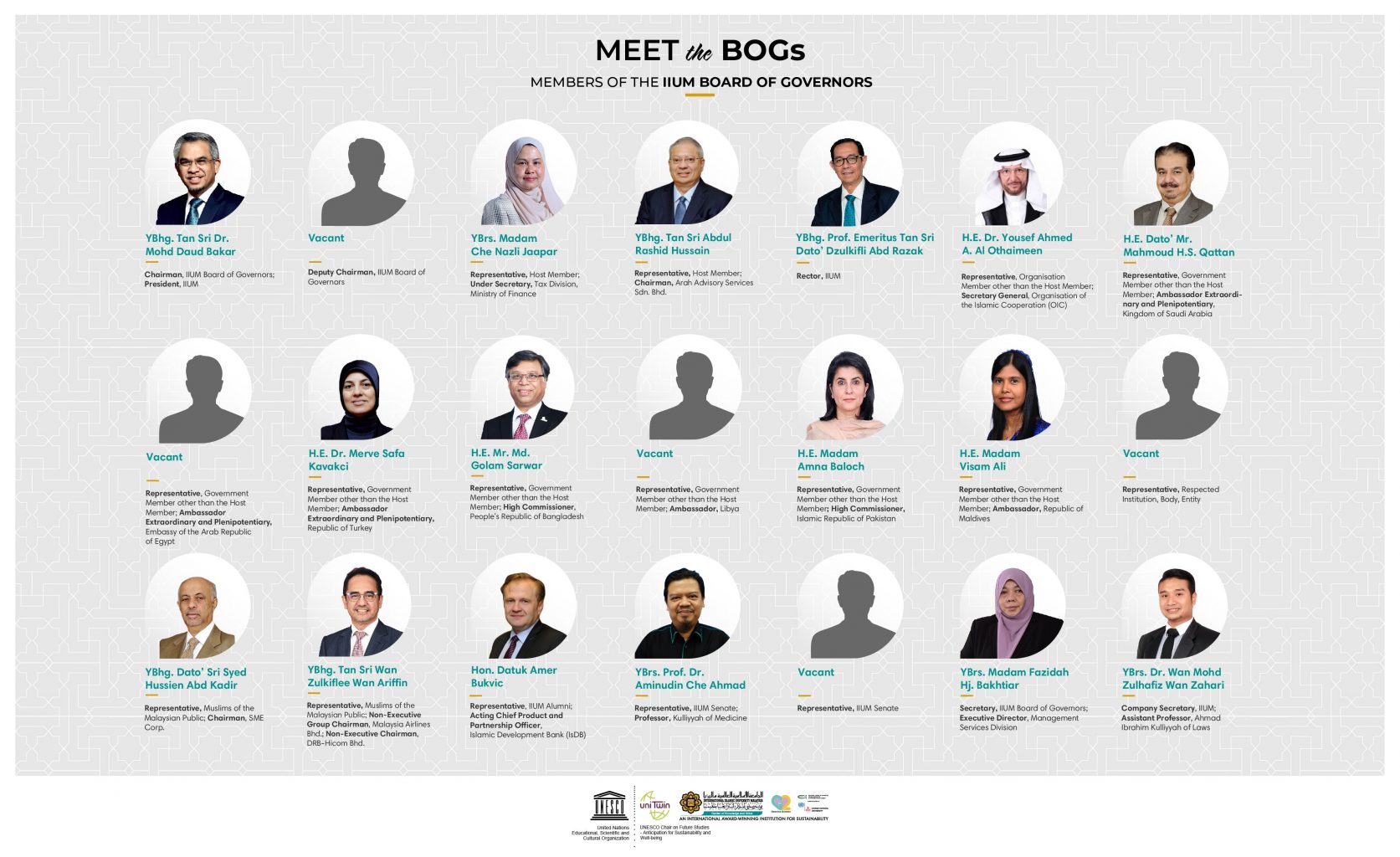 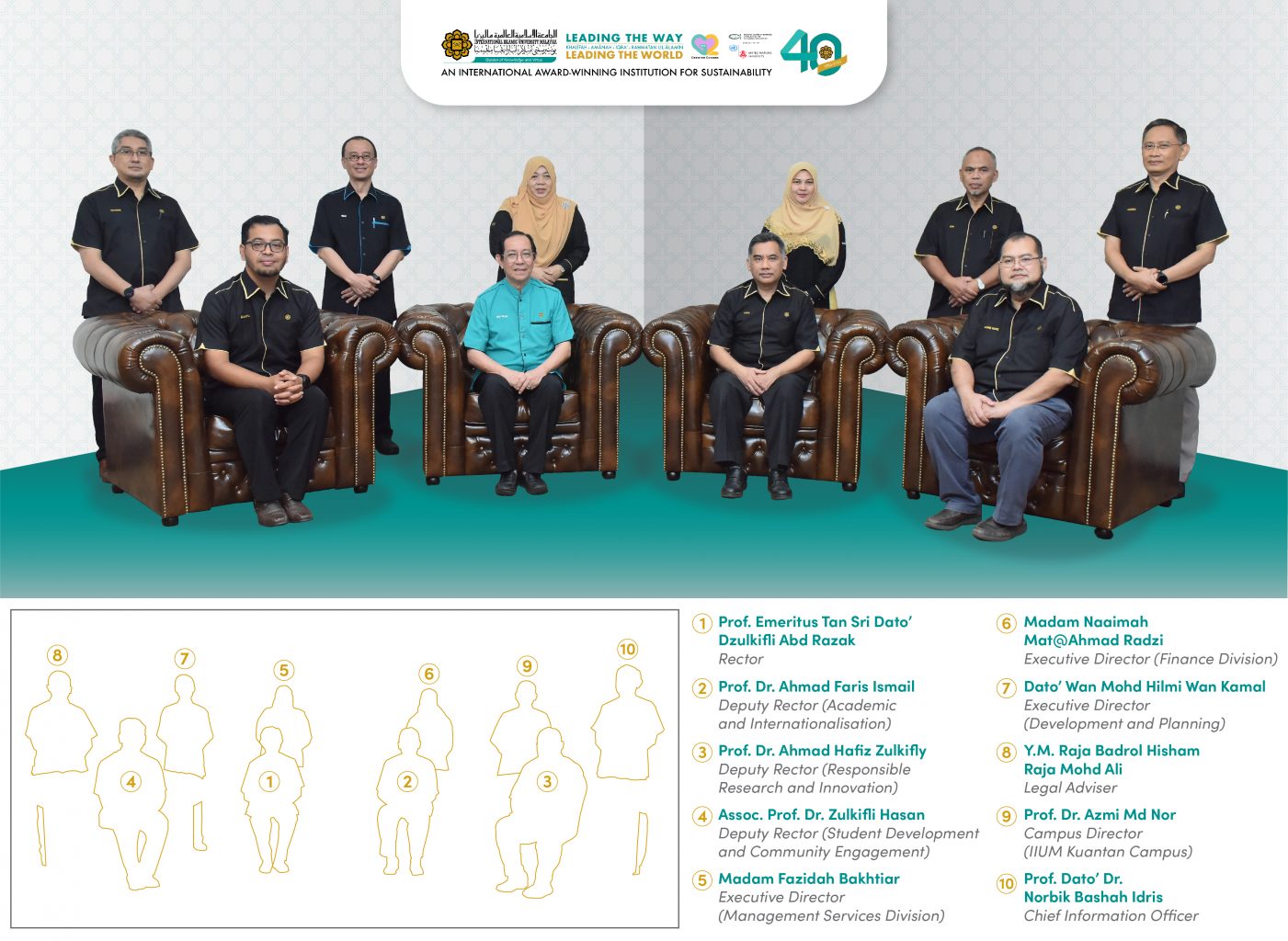 This page is currently being updated. We regret any inconveniences caused. 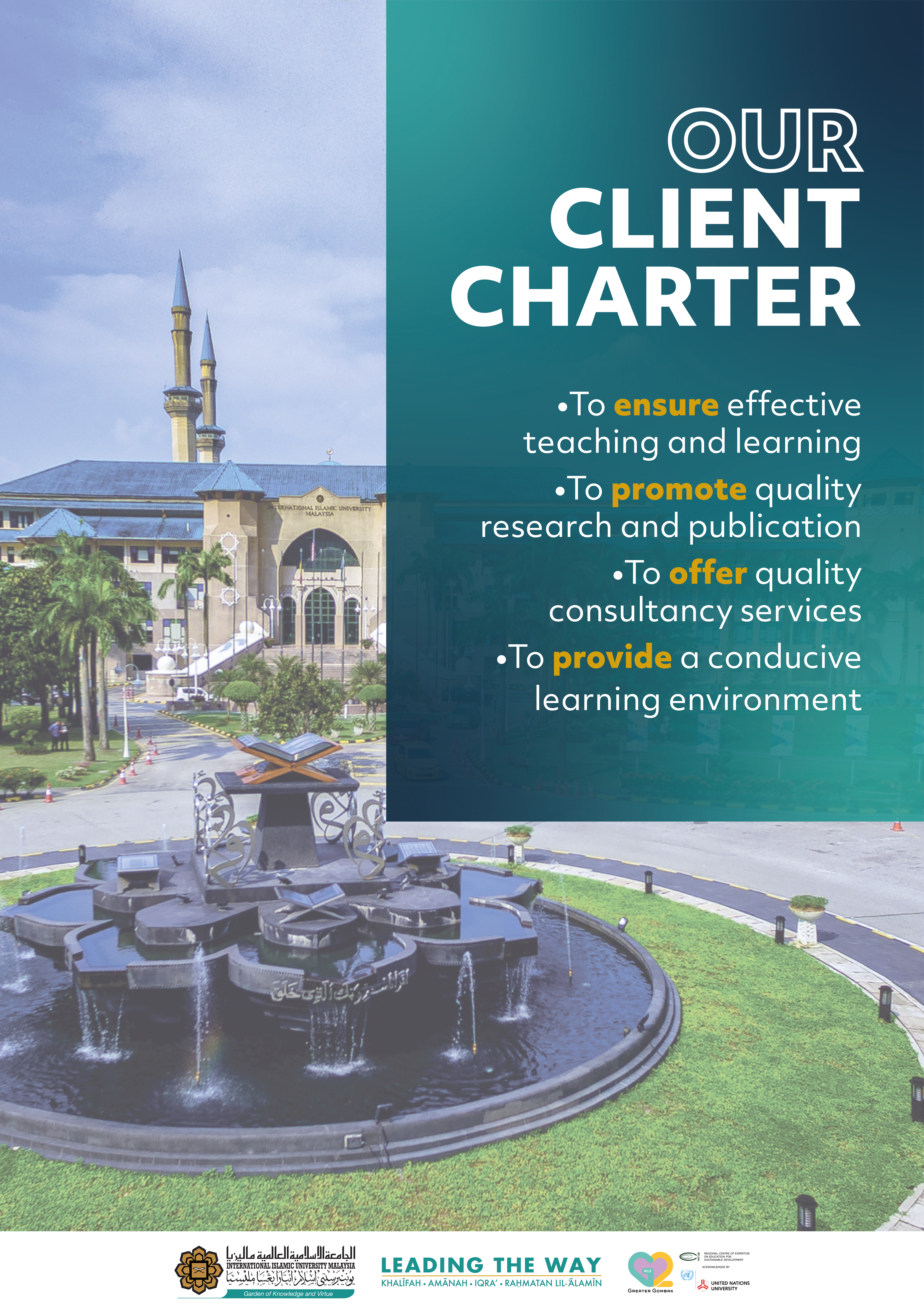 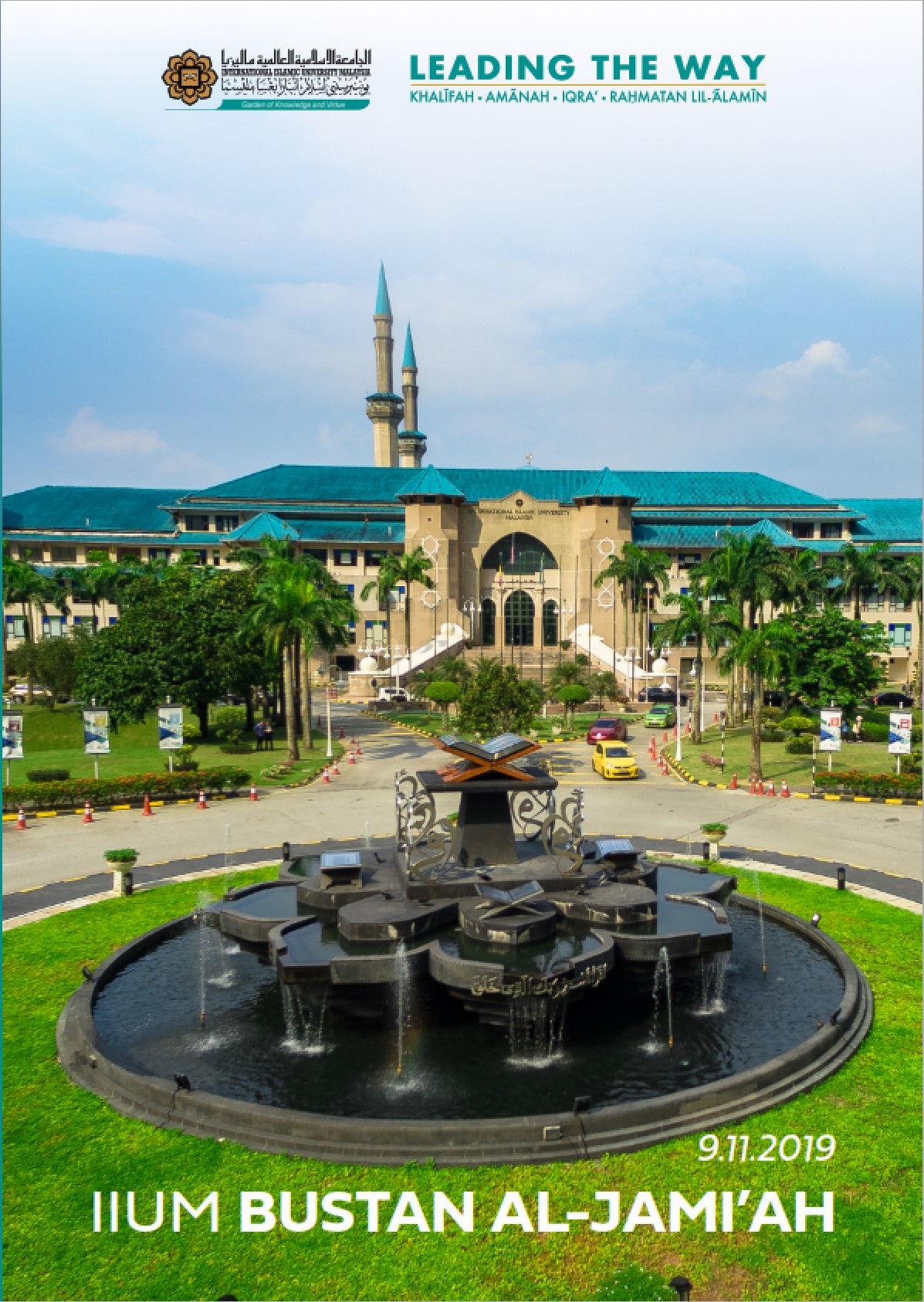 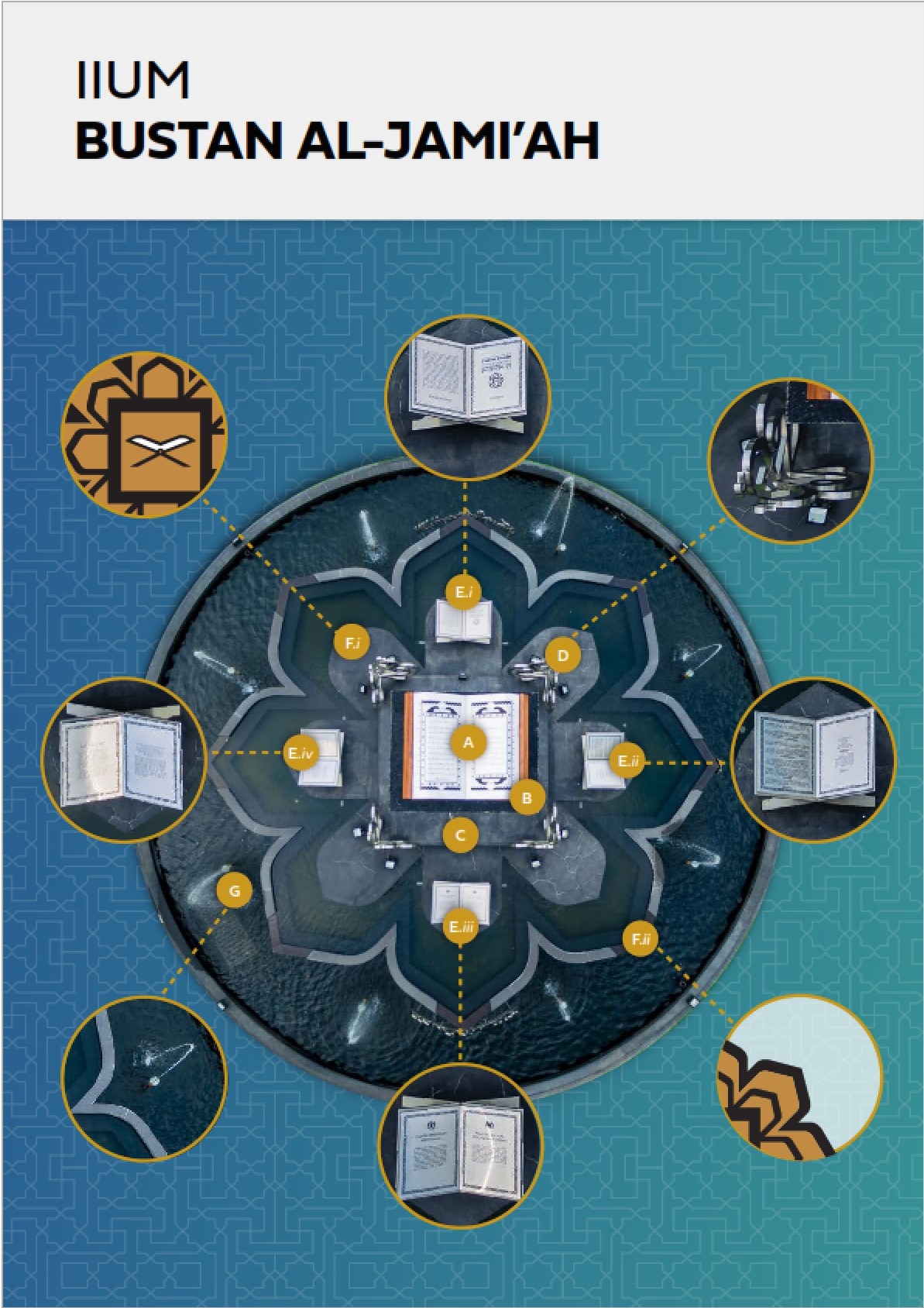 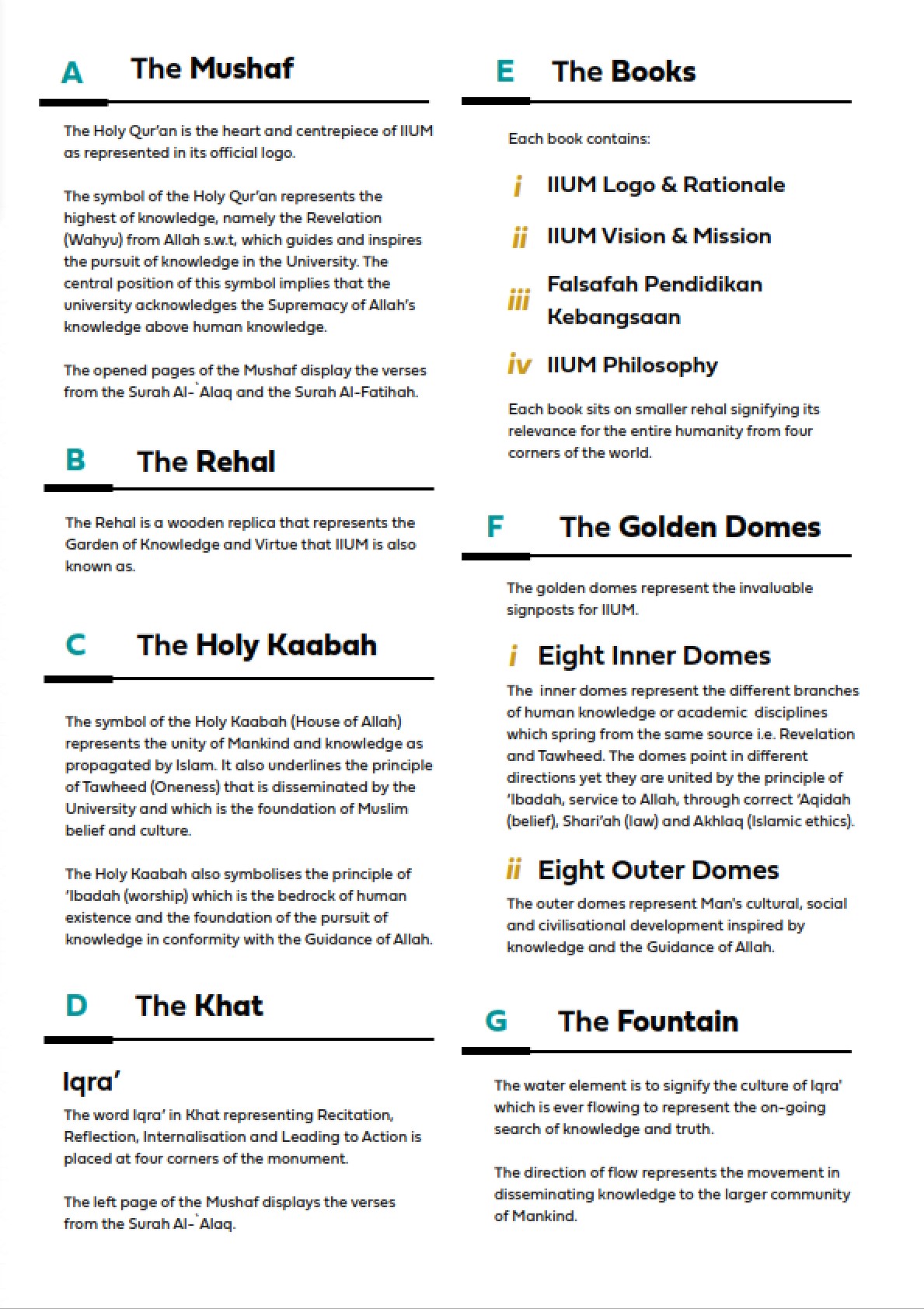