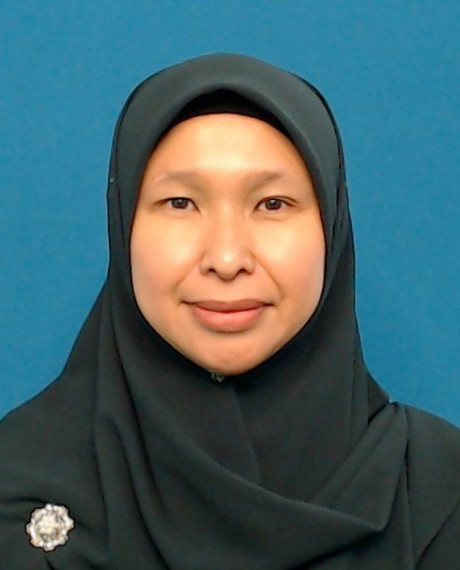 
Dwi Pebrianti is an Assistant Professor at the Department of Mechanical and Aerospace Engineering, International Islamic University Malaysia (IIUM). Previously, she was a senior lecturer in Universiti Malaysia Pahang, Malaysia in the field of Electrical and Electronics Engineering since 2013 until 2022. Post-Doctoral researcher in Graduate School of Engineering, Chiba University since 2011 until 2012. Additionally, she was an Indonesian language lecturer in Keiai University, Japan since 2007 until 2012.

During her study in Japan, Dwi Pebrianti was one of the recipients of College Women Association in Japan Scholarship, prestigious scholarship for only 3 foreign women conducting research in Japan, NEC C&C Research grant and also Iwatani Foundation Research Grant. She was also graduated from Multi-Career PhD program in Chiba University under the sponsorship of Japanese Ministry of Education, Culture, Sports, Science and Technology (MEXT). Her research work during PhD was awarded as the “BEST RESEARCH WORK”, cluster engineering in Chiba University.

Dwi Pebrianti can be found at Google Scholar and Scopus.