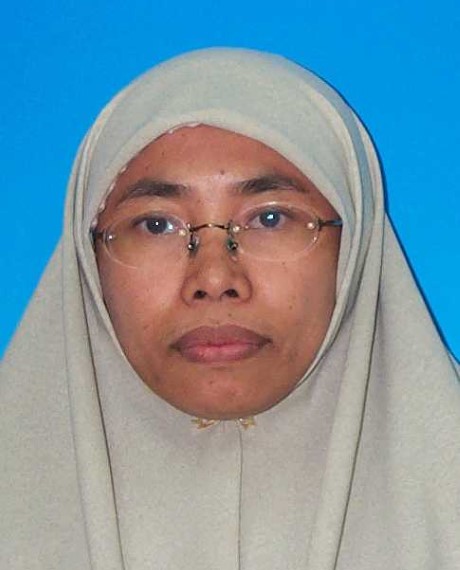 An Assistant Professor in the Department of Islamic Law, Ahmad Ibrahim Kulliyyah of Laws she obtained her first degree in Law (LLB) from the IIUM in 1987. In 1991, she went on to pursue her second degree in LLB Shariah and then Master's in Comparative Laws (MCL) at the same university in 1992. She then pursued her Ph.D in the field of Succession Law in 1997 at the University of Exeter, United Kingdom. Her Ph.D thesis was entitled, "Problems in the Administration and Distribution of Interstate Estates in Malaysia With Reference to Its Foundations in Customary Law, Islamic Law and English Law". She was an Academic Advisor in Ahmad Ibrahim Kulliyyah of Laws for the period of 2008-2010 and is currently holding the same administrative post from 1st January 2015.
She has presented papers both locally and internationally and has co-authored several articles and books in the field of Succession Law. Among her published articles are "Dealing with shares on a shareholder's death: The plight of the deceased's personal representative", Global Journal of Business and Social Science Review 2015 and "Sustainability of the family ownership in a family business via inheritance: An Appraisal with special reference to the Malaysian law", Australian Journal of Basic and Applied Sciences. Her book, "Islamic Law of Succession - A Practical Guide To The Laws Of Faraid, was published by Current Law Journal in 2012 and the second edition followed in 2014. She also co-authored a, The Law Of Wills And Intestacy In Malaysia, published by Mashi Publication Sdn. Bhd.
She has been involved in research funded by the Malaysian Ministry of Higher Education, i.e., Fundamental Research Grant Scheme (FRGS) and two Endowment Funds, Type A and B.