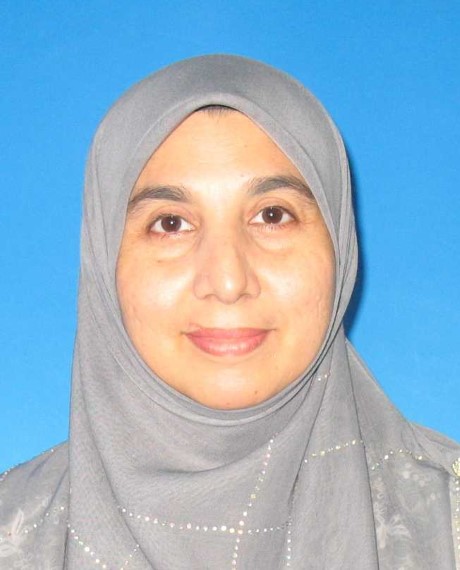 Mushera Bibi Ambaras Khan is a Professor at the Civil Law Department, Ahmad Ibrahim Kulliyyah of Laws. She graduated with an LLB (Honours) from IIUM in 1992 and obtained a Master of Comparative Laws from the same university the following year. She obtained her doctorate from Bond University, Australia in 2001. Her area of expertise is mainly on Corporations Law, in particular Takeovers and Mergers Law. She was the recipient of Endeavour Research Fellowship Award conferred by the DEST (Australia) in 2006. She has published articles and books locally and internationally. Her publications include her book, Directors Accountability and Insider Trading (2001; Butterworth) and A Guide to Malaysian Takeovers and Mergers Law (2013; Lexis Nexis). She has also contributed chapters for books, among others, on takeovers and mergers law in International Encyclopaedia for Corporations and Partnerships (Kluwer International) and on securities regulation in Malaysia in International Securities Regulation-Pacific Rim (Thomson Reuters).
She was appointed as a visiting scholar at the Victoria University Melbourne in 2006 and the Durham Law School in 2011. She is currently a member of Islam, Law and Modernity Institute, Durham University. She is also a member of the Cluster of Governance, Law and Public Management, National Professor Council. Prof Mushera was the editor of IIUM Law Journal and an executive member of the IIUM Audit Committee. She is also involved in mediation programme as a trainer for National Unity Department (under the Prime Minister's Department).