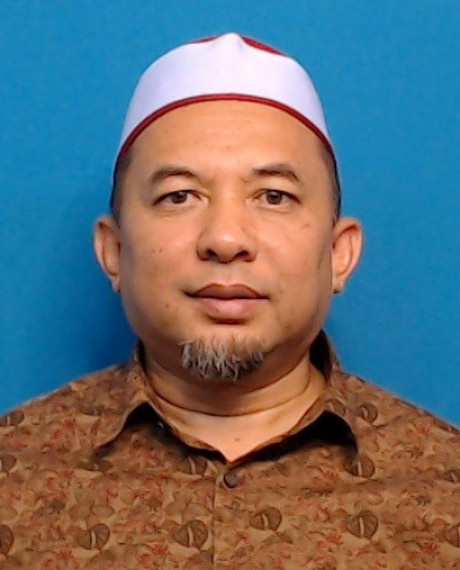 Dr.Zainudin, an Assistant Professor in the Department of Islamic Law, Ahmad Ibrahim Kulliyyah of Laws, joined the university in 1995. He obtained his first degree from Al-Azhar University, Cairo in 1991. In 1997, he pursued his study and obtained his Master of Comparative Law (MCL) from IIUM 1996. His MCL dissertation was entitled "Admissions and Confessions under Islamic Law and The Evidence Act 1950: A Comparative Study". He obtained his Ph.D. from the same university in 2013 with a thesis entitled "Legal Maxims Relating to The Prohibited Transactions with Regard to Riba and Gharar: Their Applications to Malaysian Islamic Banking and Finance".
In 2005, he was appointed as the coordinator of the Multi Media Unit and in 2015, as Head of Programme Diploma in Law and Administration of Islamic Judiciary (DAIJ). From 2004, to 2006, he served as a Fellow at Mahallah Farouq. He also sat in various committees at Kulliyyah level.
He has been actively involved in research, especially related to Islamic Banking and Finance and participated in various conferences nationally and internationally. Besides, he has also served as Shariah Committee member for Bank Simpanan Nasional since 2008. He was also appointed as Shariah Advisor for Koperasi Muslimin Malaysia Berhad since 2012.