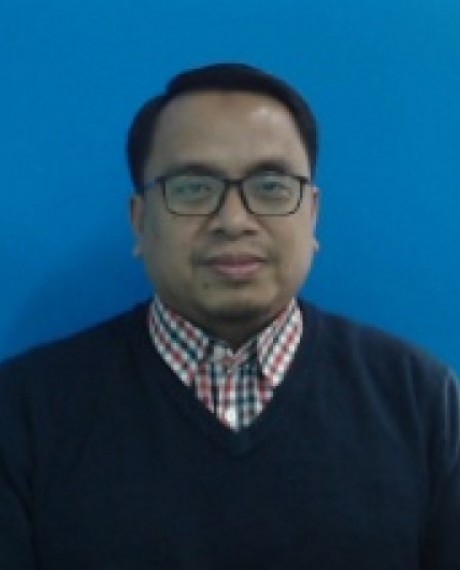 Dr Ghazali Jaapar is an Assistant Professor in the Department of Islamic Law, Ahmad Ibrahim Kulliyyah of Laws, IIUM. He obtained his first degree from the Faculty of Shariah, University of Malaya in 1995, then pursued his Master's degree in Comparative Law from IIUM and later joined Ahmad Ibrahim Kulliyyah of Laws as a faculty member. From 2001 until 2005 he embarked on his academic journey to the United Kingdom and obtained his Ph.D from Birmingham University. His Ph.D thesis was entitled: "The Concept and Application of Equity in Islamic Law and in the Shariah Courts in Malaysia".
In 1998, he has been appointed as Deputy Director, Harun M. Hashim Law Centre, a business arm of the faculty and subsequently, promoted as the Director in 2009 until 2011. During his tenure, he was a senate member of the university. He also sat in various committees at Kulliyyah and University levels.
He has been actively involved in promoting trainings and academic programmes, especially for executives and adult learners ranging from Certificate in Islamic Banking, Executives Diplomas and Master's degree in various area of laws including Correctional and Criminology, Islamic Banking, International Law, etc.
In 2011, he was appointed as Chairman, Group Shariah Committee for RHB Islamic Bank and also a member of Shariah Committee for HSBC Amanah Takaful.