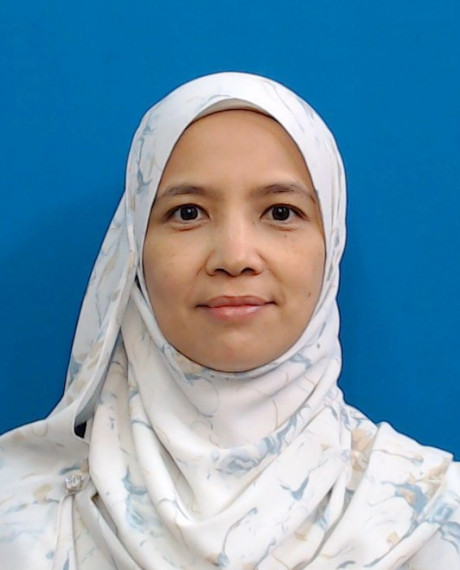 Wan Norhana Binti Wan Ab Rahman obtained her Bachelor's degree from IIUM in Arabic Language and Literature in 1997. She joined CELPAD, IIUM as a Language Teacher in 2000, and was appointed as course coordinator in 2003-2006, Assistant coordinator of CELPAD Testing & Measurement Unit (TEMU-APT) in 2006-2008.
Later she was given full responsibility to lead (TEMU) as APT coordinator in 2008-2014. Currently, she is the Head of Department of Quranic Language Division, CELPAD.