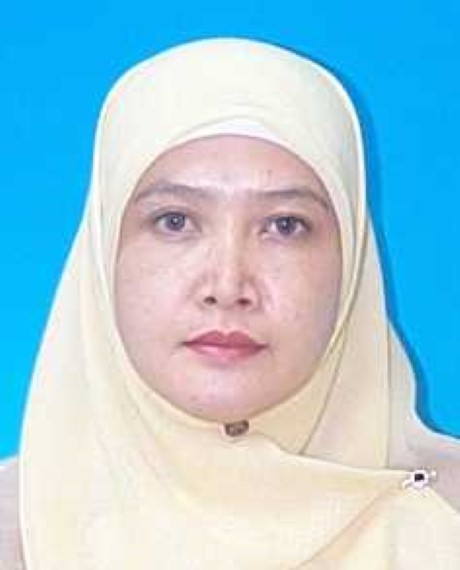 Rosnani Kassim obtained her degree in TESL (Hons) from University Kebangsaan Malaysia, (UKM) and her Master's in TESL from the University of Malaya (UM). She is currently pursuing her Ph.D in education at IIUM.
She worked at several secondary schools under the Ministry of Education as a teacher from 1993 until early 1999. In 1999, she was seconded by the Ministry of Education to the IIUM. In 2001, she joined IIUM as a permanent staff at the Centre for Languages and Pre-University Academic Development (CELPAD) and has served the university until now.