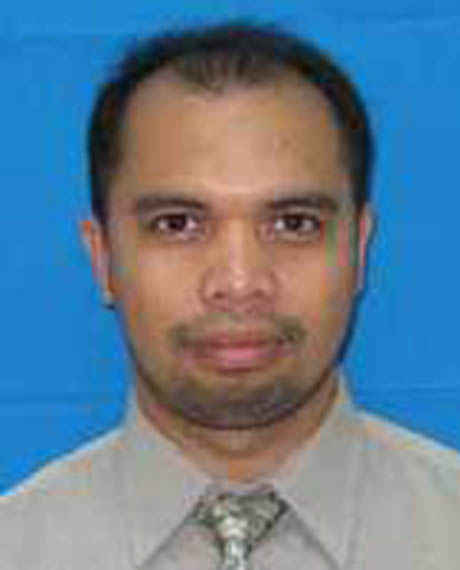 Assoc.Prof. Dr Wan Ishlah Leman started housemanship training at Hospital Sultanah Nur Zahirah (HSNZ) in 1995 after completing his undergraduate study at University Kebangsaan Malaysia (UKM), Kuala Lumpur. After completing his housemanship in 1996, he served Kerteh Health Clinic as a medical officer in Public Health. In June 1998, he enrolled for the Master of Surgery in ORL, with the Faculty of Medicine, University Kebangsaan Malaysia (UKM). After completing his Master's in May 2002, he served the ENT Department, Hospital Tengku Ampuan Afzan (HTAA), Kuantan.
He developed an interest in teaching while doing his Master's at HUKM. After completing his Master's degree, he started getting involved in teaching of medical students of IIUM. In 2010, he became the Head of Department of ORL, KOM IIUM and was involved directly in the administrative matters and the day-to-day running of the department. Besides that, he also gives service as general ORL to HTAA , involved in research activities and preparation of the General ORL Curriculum for the undergraduates. He has also been invited by other Kulliyyahs such as Dentistry, Nursing, Allied Health Sciences to give lectures to their undergraduate students. He is an examiner for both undergraduate and postgraduate examinations for both public and private universities.
As a general ENT surgeon he does various ear, nose, throat and head & neck procedures but his area of interest is Rhinology and Anterior Skull Base Surgery. In order to develop the skill and refined operative techniques, he was attached to Local Resident Rhinologist at HTAA for about three years (2005-2008) and has attended many Rhinology and Anterior Skull Base courses or workshops either locally or overseas. The Department has also started its Master of Surgery (General Surgery) programme in 2015. Up to now we have more than 15 postgraduate students in the programme.
He has published more than 20 articles in various journals and has been invited as a speaker in various local conferences in Malaysia.