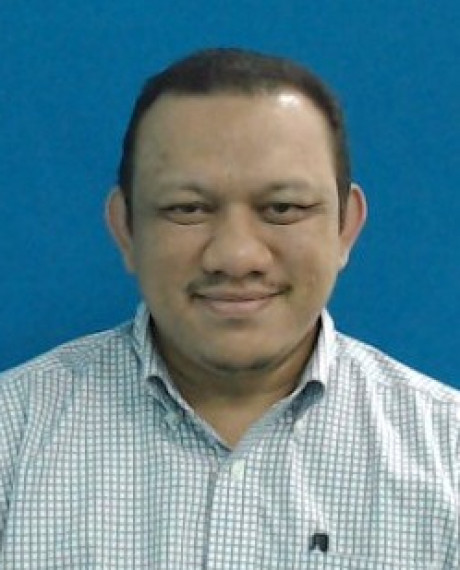 Mohd Noh Bin Abdul Jalil is an Associate Professor in Comparative Religion at the International Islamic University Malaysia (IIUM). He presented academic papers in Malaysia and abroad. His recent publication in 2021 entitled The Discourse of Islam and Other Religions by Early ‘Ulama in the Malay World was published by AFKAR: Journal Akidah & Pemikiran Islam, Universiti Malaya.
Mohd. Noh also secured University's research grants as Principal Researcher in 2012, 2013, 2016 and 2019. In 2017, he also received an international sponsored research grant from the Hayrat Foundation, Turkey as a Principal Researcher. He received another sponsored research grant in 2021 from Majlis Agama Islam Selangor (MAIS) for the Mosque Study Curriculum in Selangor project. He was also appointed by Dewan Bahasa dan Pustaka (DBP), Malaysia as an entry writer for the Ensiklopedia Umum Pelajar from 2003 until 2005.
Mohd Noh has been invited to participate in several academic workshops organized by renowned world institutions representing the University in particular and Malaysia in general. In 2003, he was invited to attend a month-long Oxford Muntada which was jointly organized by the British Council and the Oxford Centre for Islamic Studies (OXCIS) at OXCIS, United Kingdom. Subsequently, in 2004, he was invited to attend a two-week Erfurt Summer School on Islam in the West organised by German Academic Services Exchange Association (DAAD) in Erfurt, Germany. In 2013, he was once again invited to participate in another academic workshop on Wasatiyah and Contemporary Fiqh which was organized by Al-Qaradhawi Centre for Moderate Thought, Qatar Faculty of Islamic Studies, Hamad Bin Khalifa University, Doha and Qatar Foundation in Doha, Qatar.
Apart from that, Mohd. Noh is also actively involved in community engagement projects in his capacity as the Deputy Dean, Student Development and Community Engagement, AbdulHamid AbuSulayman Kulliyyah of Islamic Revealed Knowledge and Human Sciences (KIRKHS) since 2019. There are several ongoing projects involving local community in Gombak, Selangor. These projects are known as The Gombak Project. In 2022, the project has been expanded to the neighbouring country, Indonesia and known as The Gombak-Riau Project.