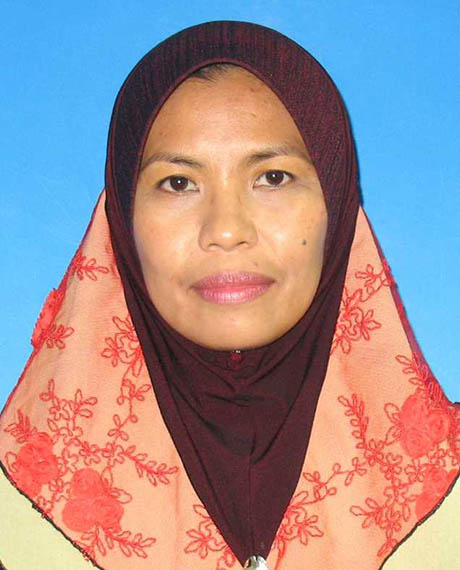 In 1994, Juliana Md Jaffri completed her BSc Pharmacy and MSc in the UK and joined the Ministry of Health as a hospital pharmacist. In 2002, she transferred to IIUM and commenced her academic profession, and later was awarded Ph.D in Food Science in 2009 for her study on nutraceutical development.
In 2012, Juliana was given the responsibility to develop a bioanalytical laboratory which would later be a part of a Bioequivalence study centre in IIUM Kuantan campus, under the patronage of IIUM Holdings. The facility is now almost completed and under the management of IKOP Sdn. Bhd.
Currently, Juliana is the Head of Department of Pharmaceutical Technology at the Kulliyyah of Pharmacy, International Islamic University Malaysia.