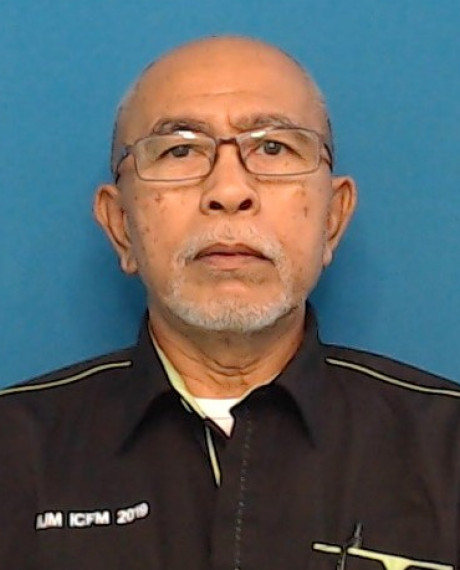 Mr. Asrul Bin Dahari obtained his Diploma in Banking Studies from MARA Institute of Technology University (UiTM) in 1980, Bachelor of Science in Finance with Honours (Cum Laude) in 1983 and Master of Business Administration in Finance in 1985 from University of New Haven, Connecticut, United States of America. He also attended the Singapore Airline Limited Management Programme course in 1992.
Mr. A.B Dahari brings along with him wealth of working experience from diversified industries and areas of responsibilities. He started his career at Malayan Banking Berhad (Maybank) in 1974 before continuing his studies in 1977 (on a part-time basis) and later full-time in 1982. Upon completion of his studies in January 1985, he joined Credit Corporation (M) Berhad as a Management Trainee, moved up the corporate ladder and served in various management capacities. His last assumed position with the Corporation was Head, Consumer Loans Division in 1992.
Mr. A.B Dahari had also served in various management capacities with Karuda Services Sdn Bhd, Arab Malaysian Finance Berhad, Securities Commission and Cold Storage Wholesale Sdn Bhd. In 1999, he was appointed the Chief Operating Officer and later Executive Director of CSM Corporation Berhad, where his primary responsibility was to monitor the Corporation's operations and business activities before leaving the Corporation in April 2000.
Mr. A. B. Dahari has served as the Post Graduate Coordinator, Department of Finance and Academic Coordinator, IIUM Centre for Continuing Education (ICCE).
Presently, Mr. A.B Dahari is an Academic Fellow at the Department of Finance and Deputy Dean, Student Affairs at Kulliyyah of Economics and Management Sciences.