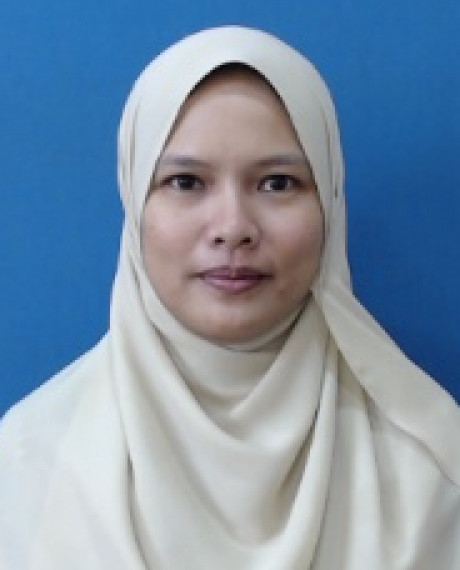 
Mardiana Mohd Ashaari graduated from International Islamic University
Malaysia in 2006 with her first degree and also as the first batch of
the course. Her final year degree project entitled “Molecular
Detection of Specific Gene for Degradation of Xylene
” won a Silver
Medal at the 17th International Invention Innovation Industrial Design
and Technology Exhibition 2006 (ITEX 2006) held in Kuala Lumpur,
Malaysia. On completion of her first degree, she was appointed as a lab
demonstrator at the same university, where she assisted lecturers in
conducting laboratory sessions. In 2007, she was appointed to an
assistant lecturer position in International Islamic University Malaysia
and later took a study leave to pursue her Master degree in
Bioinformatics and Systems Biology at Birkbeck College, University of
London. Upon finishing her study, she returned to International Islamic
University Malaysia in 2008 and was appointed to a lecturer position. She then went for PhD study at the School of Biology and Environmental Sciences, University College Dublin, Republic of Ireland in 2010 specializing in Environmental Genomics. She graduated with PhD in 2015 and continue to serve IIUM as Assistant Professor, the post which she holds until now. She is also the Head for Department of Biotechnology from the year 2018 until now.