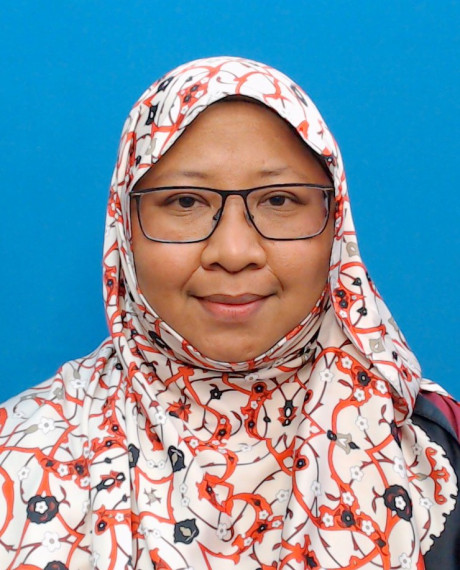 Nurul'Ain obtained her diploma in nursing from College of Nursing, Kuala Terengganu in 1998. She was first posted to the Emergency & Trauma Department of Selayang Hospital (1999-2005). She was trained as an emergency and trauma nurse and earned her certified emergency nurse after completed her post-basic certification in Emergency in 2004. She actively involved in several in-house training as well as to the outsider, in particular basic and advanced life support. She was also appointed as a disaster committee of the hospital. During her service at the Hospital Selayang, she was awarded for Excellency Services Award 2003 by the State Health Department of Selangor. When tsunami struck Acheh in 2004, she was selected as a medical relief team member, representing the Ministry of Health.
Later, she was selected as a core team of the emergency department of Hospital Sungai Buloh and worked at the emergency department from 2005-2009. She also had an experience working in an ICU for 5 months, before the hospital start the operation in late 2005. After graduated from the Bachelor degree in Nursing Sciences (Teaching) from University Malaya in 2008, she was responsible to supervise medical, nursing and allied health students whom undergoing attachment at the emergency department and the task expanded to the junior colleagues. She was also assigned for several major roles such as in organising seminars, courses and workshops amongst healthcare providers in Selangor and Kuala Lumpur. She was elected as an Advanced Trauma Life Support (ATLS) coordinator and undergone series of training in Singapore in 2009.
In 1st October 2009, she joined the Kulliyyah of Nursing, International Islamic University Malaysia as an assistant lecturer. She was given opportunities to pursue her master in UKM for Master degree in Community Health Sciences (Hospital Management & Health Economics). Her master dissertation was focusing on the KAP of community health nurses and emergency nurses towards disaster management. Upon completion the master degree in Feb 2012, she was appointed as a lecturer. Prior to her study leave for PhD in October 2014, she taken up several roles besides being a lecturer. She was appointed as a Deputy Dean (Academic Affairs) during academic session 2012/2013 and as a Training Coordinator for 2013/2014 session. She obtained her Ph.D. from University of Warwick, United Kingdom and her thesis entitled 'Sustaining nurses in a disaster: A constructivist grounded theory' by exploring nurses' experiences while in a disaster area.
At the Kulliyyah, she is actively involved in teaching several nursing subjects related to emergency and trauma as well as disaster management besides other general nursing subjects. She is an expert in emergency, trauma and disaster nursing, including emergency preparedness and response plan. Other interest is nursing education, nursing research, healthcare management/policy and occupational safety and health. In addition, she was given a task as a safety and health committee of the Kulliyyah (2012), a guest tutor at OUM (2010) and a first aid trainer for NIOSH (2012-2015). She also active in reviewing manuscripts and frequently accepting task for several renowned journals; International Emergency Nursing journal, Australasian Emergency Care and International Nursing Review journal. Apart from publishing numbers of articles, she also actively involved in presenting papers at national and international level. She is also a board member of World Society of Disaster Nursing since 2016 and being honoured to be chosen as a member of Sigma Theta Tau International Honor Society of Nursing (Phi Omega at-Large Chapter of Sigma). Apart from nursing society, she is also a member of Qualitative Research Association of Malaysia, National Institute of Occupational Safety and Health (NIOSH), Malaysian Society of Occupational Safety and Health (MSOSH) and Malaysia Association of Adolescent Health.