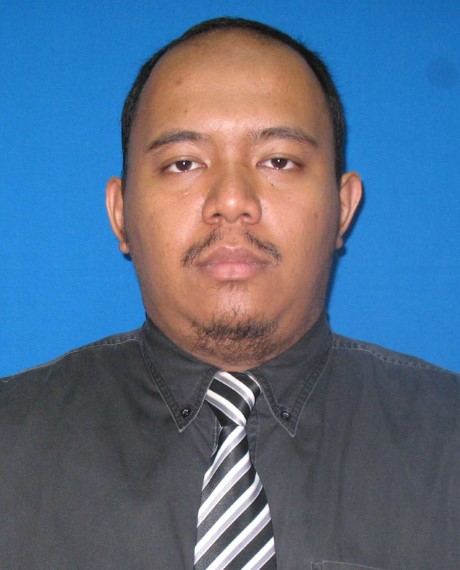 Mohamad Shahreen Amri obtained his BPharm (Hons) degree from IIUM and upon completion of his Bachelor's degree, he did his provisional registered pharmacist (PRP) training at Hospital Batu Pahat, Johor before continuing his service as a fully-registered pharmacist (FRP)(RPh) in the Ministry of Health for another year in Johor. Later he joined IIUM as an Assistant Lecturer and at the same time joined the Production Department at IKOP Sdn Bhd. In 2012, as part of the team, IKOP Sdn Bhd was certified as GMP facilities by the Ministry of Health (MOH).
In 2014, he was appointed as the Head of Regulatory Affairs at IKOP Sdn Bhd. As RA personnel, he successfully registered the first pharmaceutical product for IKOP Sdn Bhd. He signed up for his Master's degree in Industrial Pharmacy at IIUM in 2012 and graduated in 2014. Currently, Mohamad Shahreen is serving IIUM as a lecturer in the Department of Pharmaceutical Technology, Kulliyyah of Pharmacy.