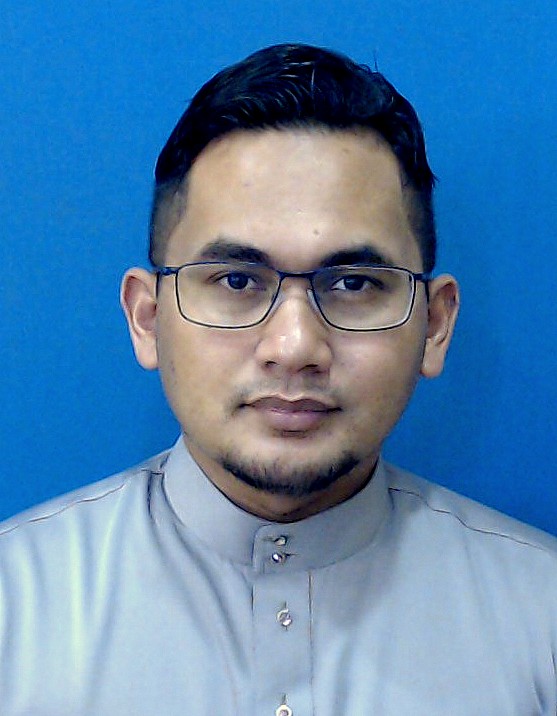 Muhammad Badri bin Abdul Kudos obtained his BPharm (Hons) degree from IIUM and upon completion of his Bachelor's degree, he did his provisional registered pharmacist (PRP) training at Hospital Tuanku Jaafar, Seremban before continuing his service as a fully-registered pharmacist (FRP) in the Ministry of Health for another year at the Ampangan Community Clinic, Seremban.
Later, he joined IIUM as an Assistant Lecturer before going to Martin Luther Halle Wittenberg University, Germany to pursue his Master's degree in Pharmaceutical Biotechnology. His Master's thesis was on 'Selection and Characterization of potentially optimized trypsin variant from a phage display approach'. As an undergraduate, he was the president of the IIUM Pharmacy Students' Society and a founding member of the Malaysian Pharmacy Students' Association, and active in co-curricular activities.
He was also an active member of the Malaysian Pharmaceutical Society (MPS) Negeri Sembilan (2009 & 2010) when he served the Ministry of Health. Later, he was actively involved as a council member in the same professional body MPS for the Pahang branch (2014 & 2015) during his services in IIUM. He has also been appointed as the advisor of student chapter of the International Society of Pharmaceutical Engineering (ISPE) for the year 2015.
Currently, Muhammad Badri is serving IIUM as a lecturer in the Department of Pharmaceutical Technology.