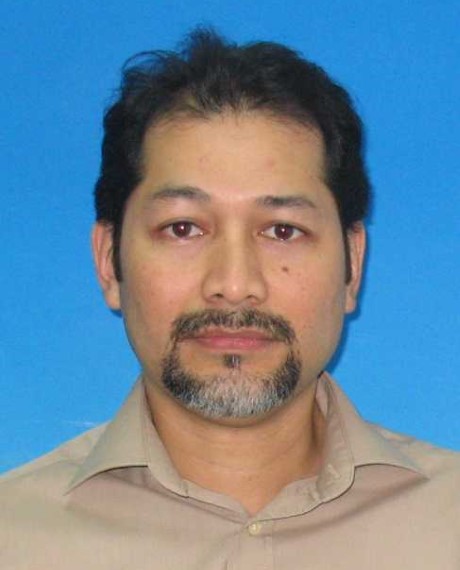 Dr Akmal Azim Ahmad Alwi received his education at Epsom College, Surrey, United Kingdom in 1994 then secured a place to study medicine at the University of Edinburgh, Scotland. After graduating in 1999 he then underwent a year of housemanship in General Medicine at the North Staffordshire Hospitals NHS Trust, Stoke-on-Trent and in Vascular Surgery at the Freeman Hospital, Newcastle-upon-Tyne. Following that, he spent six months in Accidents & Emergencies at the City Hospital in Birmingham. He completed the 2-year Basic Surgical Training rotation in 2003 at the Sherwood Forest Hospitals NHS Trust, Nottinghamshire. This covered Obstetrics & Gynaecology, Trauma & Orthopaedics, ENT and A&E specialities. He then spent another year in Upper GI Surgery and Vascular surgery at Bedford Hospital NHS Trust.
From 2004, he decided to pursue his interest in Plastic and Reconstructive Surgery and was working at various Plastic surgery centres in the UK including Whiston Hospital in Merseyside, Royal Preston Hospital in Lancashire, The Christie in Manchester and The Countess of Chester Hospital in Cheshire. Before returning to Malaysia in 2011, he was practising at the level of Clinical fellow and Specialist Registrar in Plastic surgery for three years. He joined the IIUM in 2011 as a trainee lecturer and continued his training in Plastic Surgery where he practised at HUSM Kubang Kerian for 2 years followed by a further two years at Hospital Kuala Lumpur. He completed the Master of Plastic Surgery programme in June 2015 and returned to IIUM Kuantan under the Department of Surgery.
He attended various training courses whilst in the UK and Malaysia. This includes Advanced trauma life support (ATLS), Emergency management of severe burns (EMSB), AO hand fixation course, Instructional course in hand surgery, Laser safety course and Microsurgery workshops. He was also actively involved in teaching whilst practising in the UK. His most recent publication was in the Annals of Plastic Surgery journal "A Prospective study on the usage of internal mammary perforator (IMP) as recipient vessels for free flap breast reconstruction" in 2013.
In 2014, he completed a prospective, multicentre clinical study on "The efficacy of Chitosan sponge versus Allevyn foam dressing on exudative wounds" which was conducted at HUSM, HKL and PPUKM. He gave an oral presentation at the British Association of Plastic, Reconstructive & Aesthetic Surgeons (BAPRAS) meeting on "The usage of drains in breast reduction surgery" in 2008. He also presented "A retrospective review of the usage of Versajet hydrosurgery in burn patients at HUSM, Kubang Kerian" during the College of Surgeons Academy of Medicine of Malaysia (CSAMM) annual scientific meeting in 2012.