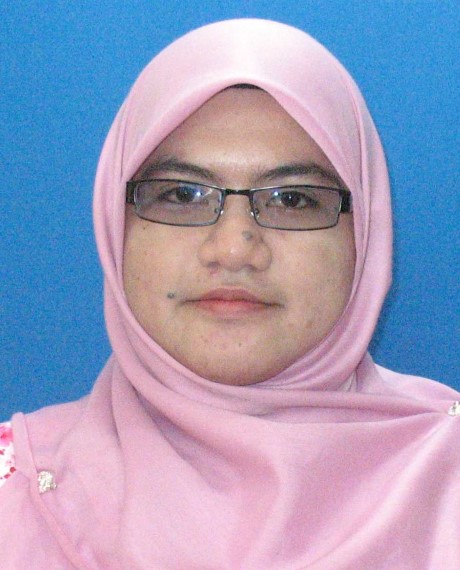 After obtaining her BSc (Hons) from University Science Malaysia, Kubang Kerian in Health Sciences (Speech Pathology), Masnira Jusoh joined the International Islamic University Malaysia (IIUM), as an Assistant Lecturer (Speech-Language Pathology) at the Department of Audiology and Speech-Language Pathology, in 2011. After a year working as an Assistant Lecturer, she studied for her Master degree from October 2012 to December 2013 in the field of Specific Learning Difficulties or Dyslexia at Bath Spa University, Bath, UK.
Upon completion of her Master degree, she returned to Malaysia in December 2013 and took up a lecturer position at the same department. Her research interests focus on speech-language pathology assessment and intervention (i.e. ADHD & AAC) and learning disabilities (i.e. Dyslexia, Cognitive and Inclusion Education). In 2014 to 2016, she was appointed as a Speech-Language Programme Coordinator at her department level and actively involved in the development of a new speech-language pathology programme in IIUM. In 2017, she  was awarded the SLAB scholarship to pursue her study in PhD level in the field of health sciences generally, and sound-cognitive training intervention for children with attention deficit hyperactivity disorders (ADHD) symptoms specifically. Her PhD project also managed to secure the grant from the Fundamental Research Grant Scheme (FRGS). In November 2020, Masnira has completed her PhD level with excellent remarks from all the examiners. Presently, Masnira is an assistant professor in speech-language pathology at the same department.