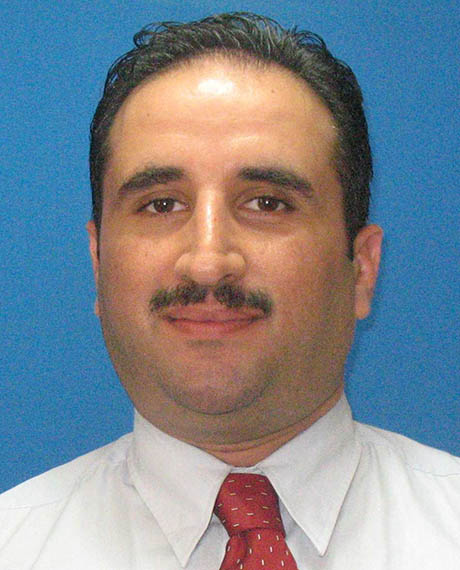 After graduation in 2002, Dr.Yahia worked in three teaching hospitals in Baghdad (namely Al-Yarmook,Al-Kindi and Ibn Alnafees) and did rotation in (general medicine, general surgery, pediatric, psychiatry, O&G, emergency, neuromedicine, ENT, Ophthalmology, ICU, NICU, orthopedic) for a period of two years. He spent one extra year in the A&E Department of Al-Yarmook Teaching Hospital due to the shortage of personnel and mass casualty suffered during that time (War and sectarian violence). In September 2005, he was posted to serve as a medical officer in Al-Anbar province, when he resigned and joined private practice. He worked in Al-Kaisar Private Hospital for two years as a resident medical officer in the surgical ward until 2007 when he joined the Master programme to obtain a master degree in ORL-HNS from University Science Malaysia (USM) in 2012.
He has had a passion for teaching since his undergraduate years and this passion grew over the years and he joined IIUM as an Assistant Professor at the Kulliyyah of Medicine ORL-HNS Department in 2012.Currently, he is teaching ORL-HNS-related topics in multiple Kulliyyahs within IIUM.
He conducted research on eosinophilic nasal polyposis during his Master's degree preparation and has a few publications to his credit. His main interest in research is neuro-otology and swallowing disorders.