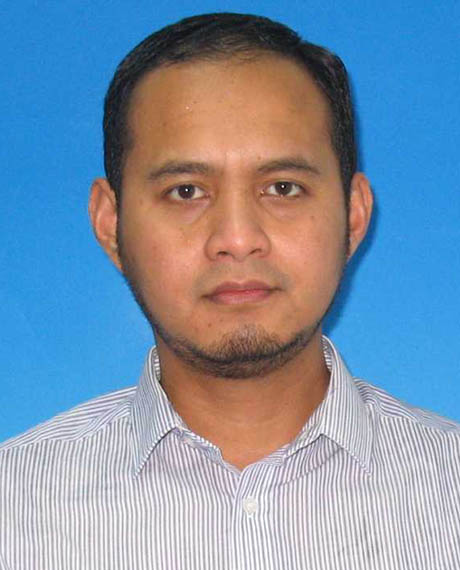 Dr. Ali Sophian C.Eng, obtained his BEng and Ph.D from the University of Huddersfield in UK. His PhD project was funded by the University of Huddersfield and Cambridge-based TWI Ltd. He also received the Overseas Research Scheme grant from the Universities, UK during his PhD.
Following the completion of his Ph.D, he was appointed as a Research Fellow at the same university on a collaborative project with Warwick University. The project was on electromagnetic NDT sensors and funded by the EPSRC. After the end of the project, he joined the mechatronics group, under the Advanced Engineering Department, at Cummins Turbo Technologies (CTT) in England. While he was a senior mechatronics engineer, he became a chartered engineer and co-authored a world patent on variable turbo geometry.
He also successfully co-supervised a Ph.D student at the University of Manchester, where he was also a member of its Industrial Advisory Group (IAG), in an automotive actuator project. Having spent eight years in the industry, he moved back to academia by joining the Mechatronic Department of Kulliyyah of Engineering at IIUM. Dr. Ali Sophian has written more than 20 scientific papers in Electromagnetic NDT and actuator modelling. He holds a green belt in Design for Six Sigma, a product or process development methodology widely-used in the industry, especially automotive.