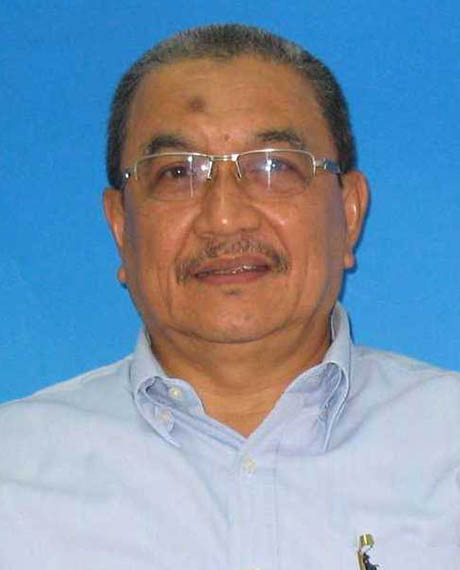 Dato' Seri Dr Mashkuri Yaacob received his MSc and Ph.D degrees respectively in Computer Engineering from the University of Manchester and a Bachelor's degree in Electrical Engineering from the University of New South Wales. He was the third Vice-Chancellor of University Tenaga Nasional (UNITEN) from January 2007 till Dec 2014 and published over 300 technical papers in local and international journals and conferences.
He has served in several positions in University of Malaya (UM), namely Deputy Dean of the Engineering Faculty from April-May 1983, Director of the Computer Centre from June 1983 till April 1990 and April 1992 till Sept 1994, and the Founding Dean of the Computer Science and Information Technology Faculty from Sept 1994 till May 2000. He was promoted to Professor in UM in 1991 and as Deputy Vice-Chancellor (Academic Affairs) from June 2000 to May 2003. He has also served as the Chairman of the Institution of Engineering and Technology (IET), Malaysia Network from 2003 till 2007.
He was also a Council member of the IET in London in 2003-2004, a Fellow of the IET, Fellow of the Academy of Sciences Malaysia, a Fellow of the Institution of Engineers Malaysia (IEM), a Chartered Engineer registered with the Engineering Council of UK and a Professional Engineer registered with the Malaysian Board of Engineers.
In 2005, he was seconded to Mimos Berhad as the Director of Grid Computing and Bioinformatics spearheading R&D activities. In 2003-2004, he was appointed by the Republic of Indonesia's Education Ministry as the International Lead Assessor in auditing and reviewing the quality of programmes in Electrical Engineering and Computer Science in ITB and Universitas Indonesia under the QUE Project aided by the World Bank.
As Vice Chancellor of UNITEN, he has played a major role in the growth of the leading private University in Malaysia particularly in rebranding the university as a quality private university in the country. UNITEN won the coveted Prime Minister's Industry Quality Excellence Award in 2009 and the International Asia Pacific Quality Award 2010 for Education. In 2013-2014, he was voted in as a Governing Council Member of the Association of Commonwealth Universities (ACU) based in London. He was also a Member of the Engineering Accreditation Council (EAC), Board of Engineers Malaysia (BEM) in 2014-2016.