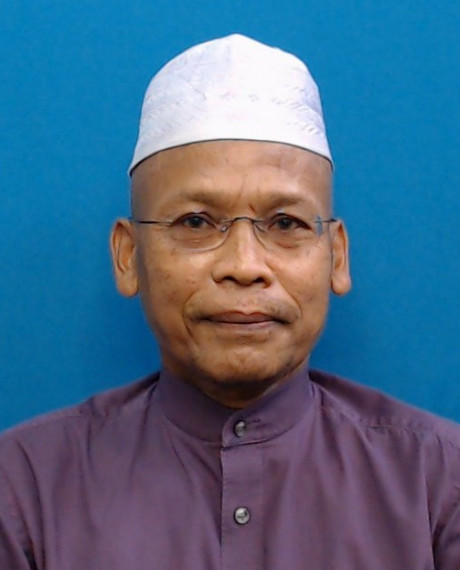 Shamsudin bin Mohd Nor obtained his B.A(Hons) from al-Azhar University, Cairo in Arabic and Islamic Studies, M.A in Teaching Arabic for Non-native Speakers from Khartoum, Sudan, and PhD in Arabic Applied Linguistics from al-Yarmouk University, Jordan. He has been working with CELPAD, IIUM since July 1989 upon completion of his study.
He was involved in various committees with the Ministry of Education Malaysia. He was a chairperson for textbook quality control committee for Bahasa Arab Tinggi Form 5 (2003), a board member of interview for selection of writers for Bahasa Arab Komunikasi KBSR (2005) as well as a board member of textbook evaluation committee modul, KBSM 2009 (2007).
He was a language consultant for Arabic terminology and standardization of Islamic Data Codes for DDSA Project (Data Dictionary Sektor Awam) in producing Islamic Data Dictionary by JKSM and MAMPU (2006). He has been a panel of assessor for MQA in the field of language and communication since 2010. Dr. Shamsudin also has been appointed as an academic advisor for Arabic Language Programmes (B.A and Diploma levels) in Pusat Pengajian Teras, KUIS since 2013. Recently, he was appointed as an external assessor for Pusat Pengajian Teras, KUIS final examination for academic year 2014/2015.
Dr.Shamsudin has been Deputy Dean of Student Affairs at CELPAD, IIUM since 2013.