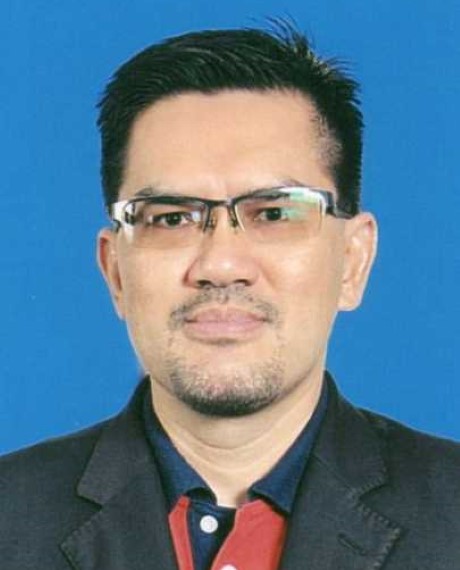 
Dr Nor Azam is currently holding the post of Associate Professor DU55 at the Department of Family Medicine, Kulliyyah of Medicine IIUM Kuantan, Pahang.

Before joining IIUM as an academician in August 2018, he had been working with the Ministry of Health Malaysia since 2000.

After completing housemanship at Hospital Melaka in 2001, he spent eight years working at three different hospitals in Sabah namely Hospital Tawau, Hospital Semporna and Hospital Queen Elizabeth Kota Kinabalu. He was also the director of Hospital Semporna from 2003 until 2005. He then moved to Kuala Lumpur in 2008 for his postgraduate posting at UKM Medical Centre.

Once graduated, he was posted to Klinik Kesihatan Kuala Rompin, Pahang as a Family Medicine Specialist UD54 in January 2011. He also acted as the clinical coordinator for all 9 health clinics in the district of Rompin. Later he was transferred to Klinik Kesihatan Chini, Pekan, Pahang in June 2015 as a Family Medicine Specialist UD56.

During his career in MOH, teaching has been his passion as he regularly conducted educational sessions in the health clinics as well as in district/community level. He was frequently invited to give talks/lectures by the Pahang State Health Department and the Ministry of Health Malaysia particularly in subjects related to child health, malnutrition, learning disability and alcohol intervention. He was a national trainer/facilitator for the Integrated Management of Childhood Illnesses (IMCI) program as well as the Approach To Unwell Children Under 5 (ATUCU5) program under the Family Health Development Division, MOH.