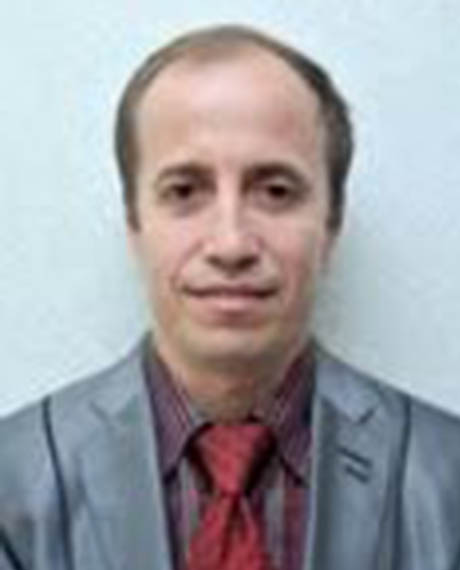 1.           From 2008 to 2010, I worked as a contract lecturer at the University Utara Malaysia, Collage of Law, government and International Studies. I taught International Political Economy, Political Economy of Developed and Developing Countries, International institution & Organization, Politics of the Muslim World, Diplomacy, Research Methods in social science, Nationalism,  Thinking skills and Ethic management.

2.           From 2010 to 2013 visiting lecturer at the University Malaya (Academy of Islamic Studies). I taught degree and master courses such as (Introduction to political science, effective governance in Islam, Malaysian public policy and administration, International Relations in Islam, etc. I was also the main supervisor of two PhD students.

3.           From September 2012 to December 2013 I was a full-time senior lecturer at Human Development University in Iraq, College of Law & Politics and part-time lecturer at the American University-Iraq. I taught courses such as (International Political economy, International Relation in Islam, & Diplomacy.

7.           Currently work as an assistant professor at IIUM A. My main research interests revolve around the processes of political reform and contestation, social policy in Malaysia and the wider Southeast Asian region. I also research on international relations, democracy, culture policy,  .

7.     Member of Flagship of the FP09 the 3E (Empowering, Enriching & Enabling) Youth Programme.


1.     The Economic Regional Development, Law & Governance in Malaysia & Indonesia: International Seminar, Jun 7-8, 2010. My paper was on (Politics and Economics in Post-Saddam Iraq).

2.     Submitted a paper to Mongolian-Taiwanese joint symposium on “Security of States other than Major Powers”, 28 Jun to 3 July, 2010. My paper is on Power-Sharing Democracy in Iraq.

4.     Presented a full-conference paper on (Understanding and Rethinking Youth Policy in Malaysia) for the third International conference on Elections and Democracy 2017 (E & D 2017) of UNIMAS, which was held from 19 - 20 April 2017 at the Grand Margherita Hotel, Kuching, and Sarawak, organized by UNIMAS.

5.     Presented a paper at The 17th Melaka International Youth Dialogue (MIYD) “Our Roles in Solving Juvenile Delinquency” that was held from 9th to 13th of July 2017 at the MITC Hotel in Melaka, Malaysia. The 17th MIYD, was organized by the World Assembly of Youth in collaboration with the Ministry of Youth and Sports (Malaysia), Melaka State Government, Asian Youth Council, Commonwealth Youth Council and Malaysian Youth Council.