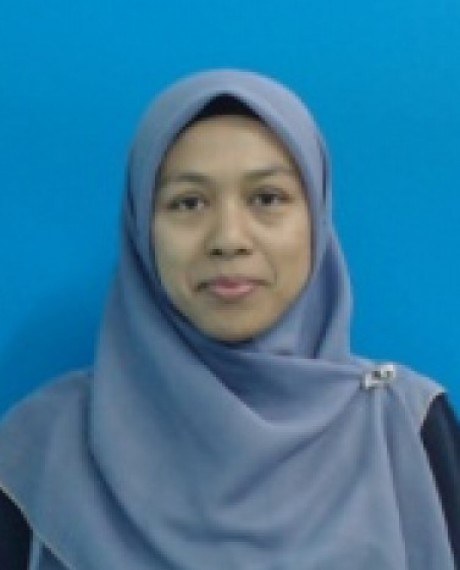 Dissertation
Title: “Methods of Studying Women Issues in the Qur’anic Interpretations of
al-Sha‘rawi and Hamka” (in Arabic)

MA
Thesis: “The British Orientalists and Their Translations of Surah Maryam: A
Comparative Study” (in English)

The Mufti and the state  Administration of Islam: Some selected Fatwas in Contemporary Perlis, Malaysia", Journal of Islam in Asia, V 1, 6 NO. 3/12/2019

“Female
Preachers and the Public Discourse on Islam in Malaysia,” American Journal
of Social Sciences 33:4 (Fall 2016): 23-47

The Islamic Worldview, Knowledge and Civilization

Ethics and Fiqh of Contemporary Issues

Gender
and the Qur’an

Methods
of Interpretation of the Qur’an (in Bahasa Indonesia)

Gender and the Qur’an (undergraduate/graduate)

Taught
the following courses at the International Islamic University Malaysia
(2005-2011, all undergraduate):

Introduction
to the Hadith

Introduction
to the Qur’an

Life
of the Prophet Muhammad

“Islamic
Reform and Religious Bureaucratization in Malaysia: Mufti as an Agent of
Change”, Annual Conference of Association for Asian Studies (AAS), February
2018 (unable to attend)

“Tafsir
and Modern Muslim Women Identity in the Malay World: Study of Tafsir
al-Azhar by Hamka,” paper presented at the Annual Conference of American
Academy of Religion (AAR), November 2012

“Muslim
Women and Religious Authorities in the Mass Media in Malaysia,” paper presented
at the 38th Annual Conference of
the Association of Muslim Social Scientists of North America (AMSS), The
University of Virginia, Charlottesville, Virginia, USA, 2009

“Constructing
Muslims Through Imperial Scholarship: The British Orientalists and the
Translation of the Qur’an,” paper presented at the 35th AMSS Annual
Conference, Hartford Seminary, Hartford, CT, 2006

“The
Interpretation of the Qur’an in the Malay World”, Faculty of Islamic Studies,
Sarajevo, Bosnia and Herzegovina, Dec 17, 2018

Islam and Muslims in Southeast Asia: Encounters with
the Other, Center for Anglican Communion Studies, Virginia Theological Seminary,
Alexandria, Virginia, May
2, 2016

Growing
Up as a Muslim in Malaysia, a talk presented at the seminar on Unveiling the
Mystique of the Muslim Woman, jointly organized by Anne Arundel County
Commission for Women, Anne Arundel Community College, and the Anne Arundel
County Muslim Council, Maryland, October 22, 2011

The
Struggle for Political Participation in Europe: Problems between the Majority Society
and the Muslim Minority, paper presented at “Muslims and the West” Summer
School, Erfurt University, Erfurt, Germany, July-August 2004.

Working
Committee of the International Conference on the Qur’an and Sunnah:
Methodologies of Interpretation organized by the Department of Qur’an and
Sunnah, 17-18 July 2006.