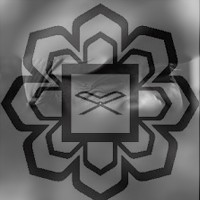 Dr Muhammad Laeba is an Associate Professor in the Department of Islamic Law, Ahmad Ibrahim Kulliyyah of Laws. He joined the university in December 2007. He obtained his first degree in Fiqh and Usul al-Fiqh from the IIUM in 2001, obtained his Master, and Ph.D in Fiqh and Usul al-Fiqh from IIUM. From 2010, he has served as a committee member of Kulliyyah Postgraduate Committee and since 2009, he has been a committee member of Islamic Enrichment Unit. He also sat in various committees at Kulliyyah level. In 2011 he was appointed an Editor of Al-Nur Journal of the Graduate School, Fattani Univ ... show more ersity.