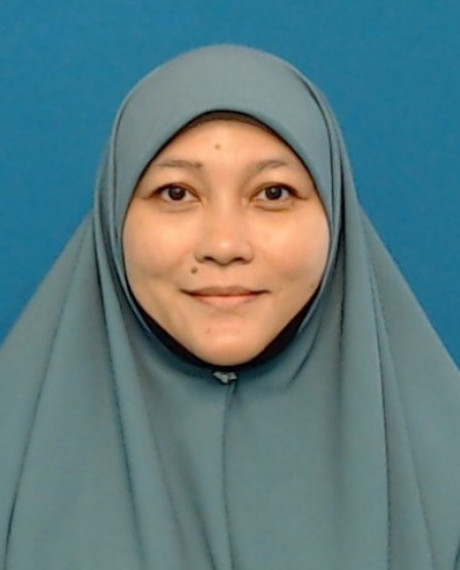 Raudlotul Firdaus Fatah Yasin obtained her first degree in Usuluddin (Tafsir) from Al-Azhar University, Egypt in 2001. She pursued her studies in the same specialization and completed her master’s coursework at INSANIAH Kedah (recently known as UNISHAMS) in 2003. She pursued her second master’s programme at the International Islamic University Malaysia and graduated in 2006 in Qur?an and Sunnah Studies. In 2012, she obtained her PhD from the same department and university. She has over sixty publications throughout her career which includes books, articles, conference papers and bo ... show more ok chapters. Currently, she is attached to the Department of Qur?an and Sunnah Studies, Kulliyyah of Islamic Revealed Knowledge and Human Sciences since 2012, as an Assistant Professor and the Deputy Director for Sultan Haji Ahmad Shah Mosque, Centre for Islamisation CENTRIS, IIUM since 2016 until present. In addition of Quran and Sunnah studies, her research and publication areas are mostly on integration of revealed and human knowledge including the Islamic family law and the abuse of polygamy in Malaysia, the concept of wellness for senior citizens from Islamic perspective, the history of tafsir education and its development in Malaysia, integration of Islamic education and civilisation, the role and contribution of Chinese Muslims in Malaysia, Risale al-Nur of Bediuzzaman Said Nursi and eschatological references ('ilm akhir al-zaman). She is also involved in scientific research and publish articles in the area of green energy: microbial fuel technology, bio-degradable plastic as a solution for environmental pollution from Islamic perspective, Islamic event management and recombinant collagen like protein and its ethical related policy.